National Student Union concerned over situation at University of Belize 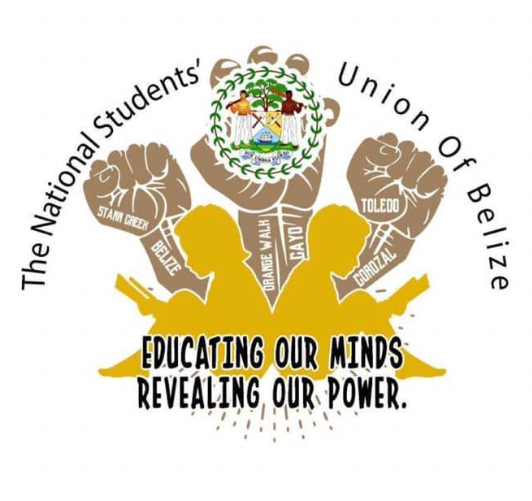 By BBN Staff: The National Students’ Union of Belize is Belize’s national student organization that is primarily geared towards representing students at all tertiary institutions in Belize.

The NSUB is a full member of the Caribbean Student’s Union based in Kingston, Jamaica and an honorary member of the National Trade Union Congress of Belize.

The union says that it finds it necessary to speak on the issues at the University of Belize.

The NSUB says that it has been monitoring the situation as it pertains to the ongoing developments from the University of Belize Administration and Faculty and Staff Union.

The student union notes that it has been in dialogue with student governments of the different campuses.

The student union says that it believes that UB is not prepared to administer online classes due to current issues with administration and the UB Faculty and Staff Union, lecturers are still unprepared to begin administering online classes and that the majority of students are still dissatisfied with the online infrastructure.

“In the recent survey which we conducted, 82.5% of students said that they weren’t confident in the quality of education that Moodle offers and that they weren’t optimistic about the reliability of Moodle itself. Their concerns were clearly demonstrated yesterday when Moodle crashed for several hours during what was only the FIRST day of classes,” the student union noted.

In addition, the student union is concerned about fees being charged to students for services which have become obsolete due to the pandemic.

The National Student Union of Belize says that it stands in solidarity with the UB Faculty and Staff Union.

The student union calls on UB to immediately begin the process of re-evaluating those fees which have become obsolete and to scrap them entirely or reduce to its minimum.

In concluding, the NSUB advises its members at UB, to stay in tune with updates coming from the NSUB with respect to this matter.