78 new cases of COVID-19 detected today, 55 are in the Belize district

University of Belize in crisis: Board, staff union at loggerheads over financial and academic issues 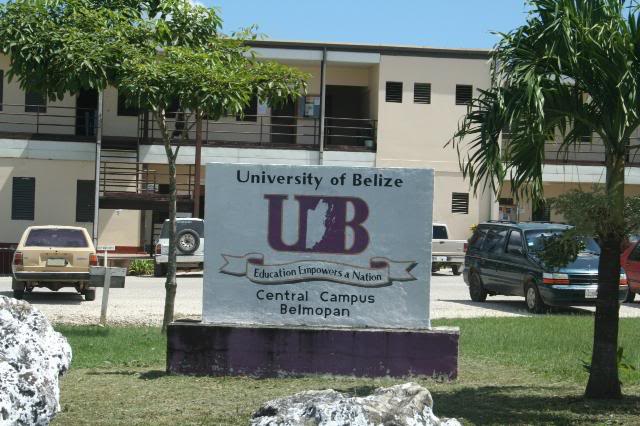 During the weekend, UB’s Faculty and Staff Union Secretary, Christopher De Shield was firm in the union’s decision to not report to classes which was scheduled to begin on Monday, August 17 for the new academic year. The union members decided to refrain from teaching until course assignments, salary and other issues are resolved. The Union proposed to delay the reopening of classes for the 2020/21 academic year until September 7.

The Board asserts that the plan by the Union to delay classes opening until September 7 was sprung on them days after an Academic Council meeting where the Board says no such concerns were raised.

In a subsequent meeting of the Board at which the UBFSU and students were represented, a compromise of “soft opening” of classes was proposed when it was discovered that not even some course content had been prepared for August 17.

Coincidentally, the online learning platform or course management system at UB did not function on the first day of classes on Monday, August 17. This failure was predicted by Union Secretary De Shield, reinforcing the need to resolve the new norms for teaching at UB.

In its three (3) page letter, the Board states that it has not yet received the Union’s proposals for addressing $7 million budgetary shortfall at the University. The Board issued a stern warning demanded that if the teachers do not report for teaching as scheduled, that “it would reserves its right under the law”.