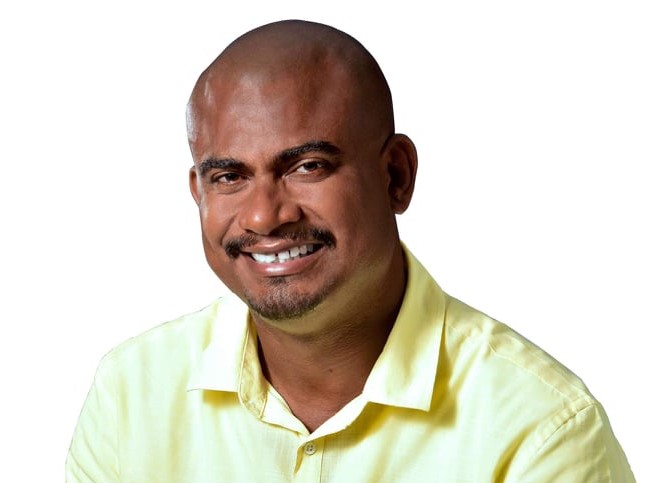 Son of Amandala publisher Evan X Hyde and Claudette Coleman Courtney, he was briefly a reporter at the newspaper after studying English and Communications at Le Moyne College, Syracuse, New York.

After slaying United Democratic Party (UDP) grandee Hubert Elrington in the 1998 General Election, he held the Lake Independence seat until 2012 and was Minister of Education and Housing among other portfolios during the two terms of Prime Minister Said Musa beofre stepping down due to the untimely death of his son Khalid from cancer.

But he won back his old seat in the 2015 elections and became deputy to John Briceno thereafter.