At least 11 patients hospitalized across Belize due to COVID-19

“Truth is an Offence, but not a Sin” – Bob Marley, Kingston, Jamaica 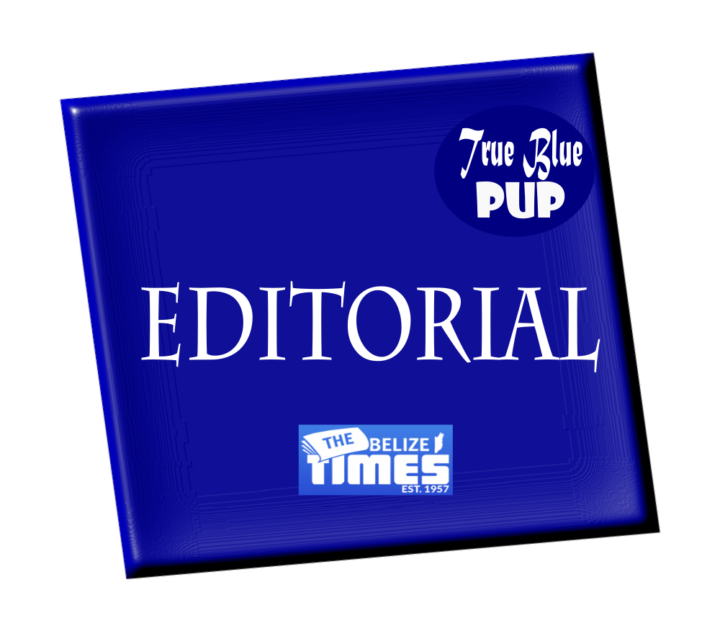 CONTRIBUTED: The infectious disease experts over at the Johns Hopkins University explain that although in an extremely strict sense there is not a definitive definition of a wave for the current COVID-19 pandemic, it must follow a definitive pattern. As the term implies a wave then must have a natural pattern of peaks during which the numbers of infections increase and valleys during which the numbers of infected decrease. Dr. Margaret Harris from the World Health Organization has confirmed that in fact the world is still in the throes of the first wave of Covid-19. In her expert opinion in fact “it’s going to be one big wave up and down a bit.” Opinions vary on how long and hard the pandemic will hit us, many experts reference the Spanish Influenza and its second wave which was even more deadly than the first. Other opinions are that we must hold out for herd immunity and a vaccine. The truth is that herd immunity is only effective when between forty-three and sixty percent of any given population have become immune through vaccination or infection. The first, vaccination is not yet available and the second our health system cannot handle.

To have ever thought we had a first wave because we experienced twenty-three cases between March and June was a blunder. This was our first outbreak, the first of many. The national shut down merely stalled both the spread of the virus as well as our already slow economy. This respite should have been used to educate and prepare Belizeans with the same fervor, urgency, and budget of the YES to ICJ campaign. Belizeans should have expected to see polyclinics, hospitals and regional hospitals and the national referral hospital functioning at optimum levels. However, the UDP chose this exact moment to cut the services of Belizean medical specialists to save money, and at the same time reject a donation of twenty-five thousand free test kits.

They have hoarded personal protective equipment, and now when the respite is over, are just now frantically trying to set up ventilators in the regional hospitals. An explosion of new cases has occurred, and we are now at over 500 active cases. The natural inclination is to blame border jumpers whether they came in private jets or canoes, but the truth is our health system is failing us. Dr. Harris from the World Health Organization (WHO) says they “encourage all countries to make access for testing wide and available.” The UDP have made government the exclusive importer of Covid-19 tests. It is clear, they are in way over their head as they have a backlog of swabs a week old in some cases. Belizeans wishing to be tested cannot get access to testing from private labs even as the government in many instances refuses to provide the testing.

Dr. Manzanero has gone on record to say that they cannot provide testing for people with no symptoms. The virus is spread mostly by those who are infected but asymptomatic. As a matter of fact, the majority of those infected may not present any symptoms and continue to spread the virus unknowingly. Of those who are infected one in five or twenty percent will require hospitalization, and five percent will require ventilators. Of those that require ventilators it is shown that about thirty five percent will die.

We have presently five hundred and eleven active cases, statistics say then that of those, 102 will require hospitalization. We have been told that there are only about 60 beds countrywide for Covid-19. Twenty-five of those currently infected may require ventilators or assisted breathing, currently we have 21 functioning ventilators including those that are invasive and those that are non-invasive countrywide.

If these statistics hold true, we are already at capacity, Dr. Manza and Pablo just have not figured it out yet, and we are all about to discover what a total collapse of the health sector feels like. It is never a good idea to take advice from fools. They are fools those that insist on monopolizing the testing even when it is clear that it would serve the greater good to make it more accessible and eliminate the backlog. Fools, those that did not take advantage of the lull in the storm to make adequate preparations for the health system and invest in a full campaign to educate Belizeans and prepare them to brace for the coming storm. Bigger fools, those that encourage mass gatherings at their feet to feed only their inflated ego. Bob Marley famously said, “Truth is an offence but not a sin.” We may offend, the truth is often inconvenient, but always so very necessary.