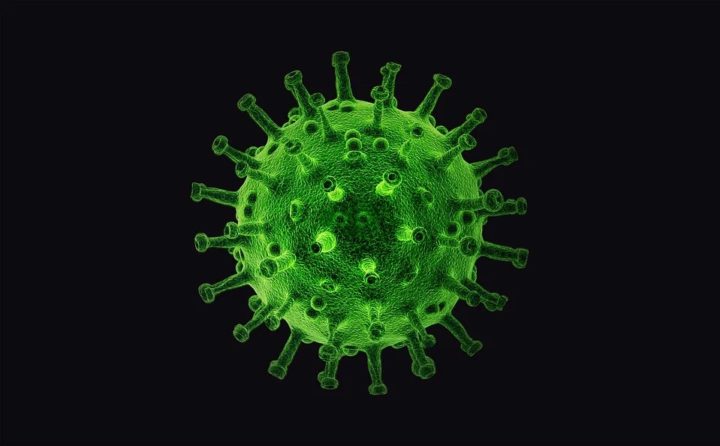 By Aaron Humes: The third and fourth deaths from COVID-19 had minimal contact with the public health system.

Neither, according to Director of Health Services, Marvin Manzanero, were diagnosed until after their deaths.

The fifth death was due to sepsis from widespread infection after being on a ventilator.

The sixth patient from San Pedro, a female, was diagnosed but had prior conditions.

The seventh, from San Felipe, was rushed to hospital in Orange Walk with respiratory issues and then died on arrival at Karl Heusner Memorial hospital. He was diagnosed after his death and had previous health issues including a prior heart attack.

The eighth person had gone to Northern Regional hospital and a diagnosis was made after his death,  after suffering for five days with flu and fever like symptoms.

The ninth patient is from Caledonia, Corozal but the tenth is a recent pregnant woman who gave birth a few days ago but returned to hospital with a pulmonary embolism.

Several of the patients are associated with prothrombotic events, i.e., clots in the lungs and blood stream that were the immediate cause of death – leading to stroke and heart attack (myocardial infarction).

Dr. Manzanero made note  that COVID-19 has an affinity for aggravating established conditions including obesity, hypertension and other non-communicable diseases.