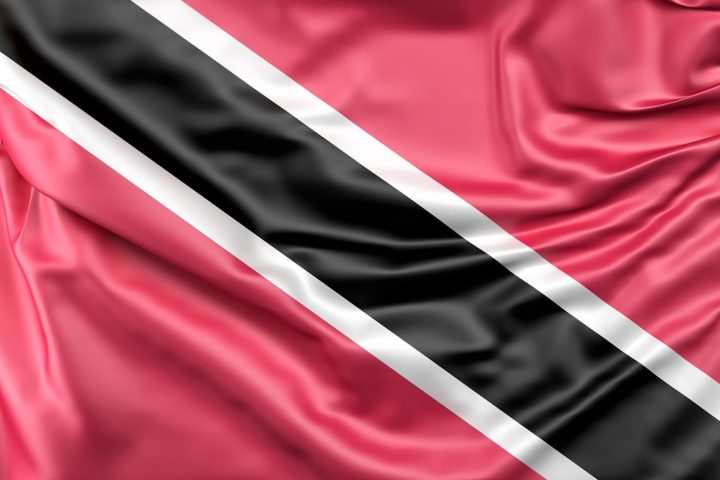 By Aaron Humes: Newly re-elected Prime Minister of Trinidad and Tobago, Dr Keith Rowley, had his celebrations cut short after spending much of the last two weeks on self-quarantine following a negative COVID-19 test.

While celebrating news that his party, the People’s National Movement (PNM), had been re-elected with a slightly reduced majority after elections on August 10, the Trinidad Guardian reports, he had been exposed that night to someone who later tested positive for the virus.

Rowley’s self-quarantine ended on Monday, and today, Tuesday, he is back to work attending the swearing-in of a Cabinet Minister. On Monday, he took to Facebook to rubbish reports that he had left Trinidad for the United States.

The Guardian says this was Rowley’s second self-quarantine. He had also quarantined when he returned from a Ghana-London trip in early March.

PNM officials couldn’t shed light on where the person who tested positive might have been. They said strict COVID protocols were followed at Balisier House, PNM headquarters, where Rowley was on election night.

A former member of parliament (MP) said he had caught the virus. Family members of ex-CONCACAF President and former MP Jack Warner confirmed that he has been tested for the virus, per the Guardian. Warner previously said two of his employees had tested positive.

A few other MPs told the Guardian they were strictly following precautions to avoid COVID-19. One said she had been tested and returned negative.

Trinidad and Tobago has 1,099 confirmed cases and 15 deaths.