Positive COVID cases in Belize above 650 now, deaths at 10

World Tourism Organization: “The safe restart of tourism is possible” 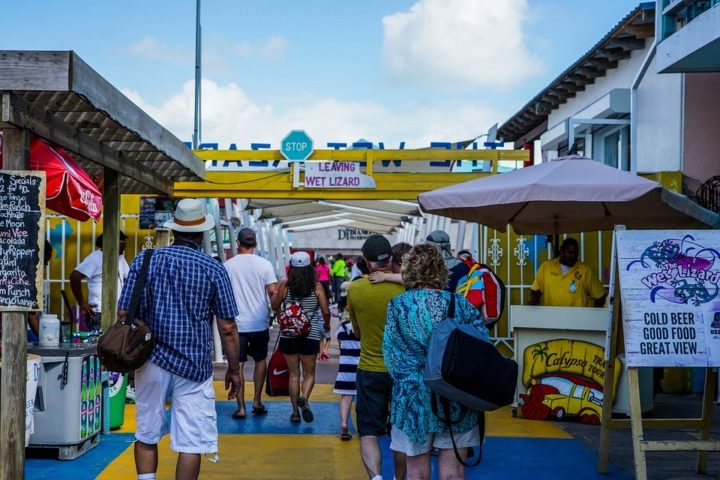 By Aaron Humes:  The World Tourism Organization (WTO), an organ of the United Nations, insists that governments must do all they can to get people travelling again, safely.
UNWTO Secretary-General Zurab Pololikashvili, in a statement, maintains that “In recent weeks, global tourism has led the way in finding and implementing solutions that will help us adapt to the new reality as we wait for a vaccine that could be many months away. Rapid but rigorous testing at ports and airports, and tracing and tracking apps have the potential to drive the safe restart of tourism, all of which builds on the learning curve of the behaviour of individuals and societies during these difficult past months.”
The Secretary-General says it is not enough to simply re-open borders, but to collaborate as countries and regions in getting the tourism market moving again.
He says, “In these uncertain times, people around the world need strong, clear and consistent messages. What they don’t need are policy moves which ignore the fact that only together are we stronger and able to overcome the challenges we face.” He adds that governments must go beyond simply recognizing the importance of tourism for jobs and the economy; they must more properly balance the health and safety of their citizens with protecting business and livelihoods.
US$320 billion has been lost in tourism activities between January and May, three times the amount lost in the “Great Recession” of 2007 to 2009 per the WTO.
As a sector, tourism has a long history of adapting and responding to challenges head-on, says Secretary-General Pololikashvili. He calls on governments to embrace the solutions to re-establish tourism, arguing that to delay would undo all tourism has worked for and further hurt the most vulnerable members of society.
Secretary-General Pololikashvili concludes, “Short-sighted unilateral actions will have devastating consequences in the long run. By and large, people have learned how to behave in a responsible way. Businesses and services have put protocols in place and adapted their operations. Now it’s time for those making the political decisions to close the gaps so that we all can advance together.”
Tourism is 40 percent of Belize’s gross domestic product (GDP) and the Government has moved to establish lines of credit for operators to keep employees on their payrolls while encouraging domestic tourism. However, the International Airport remains closed due to the current spike in COVID-19 cases and non-essential travel is largely discouraged.