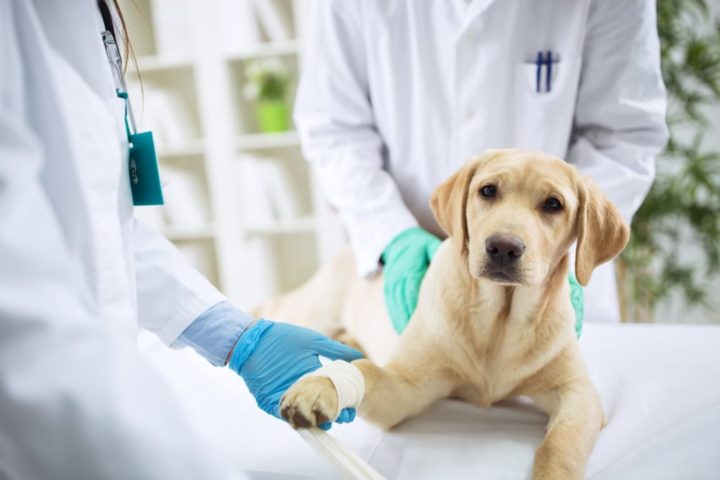 By BBN Staff: The United Humane Societies of Belize (UHSB), an alliance of humane societies countrywide has managed to gather over 1,000 signatures for a petition asking the government to amend Belize’s existing animal cruelty laws.

The UHSB started an online petition hoping to get 1000, signatures calling for public support to changes to the Dog Act, Chapter 153 of the Laws of Belize, and the Cruelty to Animals Act, Chapter 115 they are proposing; however, the latest update on the petition shows that 1,286 people have signed the petition, some as early as yesterday.

Breaking Belize News spoke with members of the UHSB and learned that the two major goals of the petition are to have the fines for violating the animal protection laws to be increased and to eliminate the use of  Strychnine poisoning in the elimination of stray dogs. The UHSB members explained that there are increasing incidents of animals being tied up in yards, exposed to the elements with no shelter, and left for days on end without food. They also stress that the animals go through incredible suffering when poisoned with Strychnine.

“We understand that once in a while that there are packs of dogs and there are cats on the street that need to be put down, but we are advocating for more humane solutions though,” explained Shauna Morelli of the Cayo Animal Welfare Society (CAWS).

The UHSB acknowledged that the current economic climate is producing a  situation, in which, many animal owners have to concentrate on feeding their families instead of their pets and stressed that the proposed is not geared to make people’s lives more difficult but rather is meant as a means of protecting the animals because they cannot protect themselves.

As the UHS prepares to submit the petition and its proposals for modifications to the laws, the various humane societies say that they will be making provisions for those that want to support the cause but do not keep an online presence, to physically sign a petition. CAWS,Belize City Animal Aid (formerly the Belize City Humane Society), Placencia Humane Society, Corozal Animal Program, and the Belmopan Humane Society will be announcing dates that physical signatures can be made, which will hinge upon the changes made to the State of emergency Regulations.