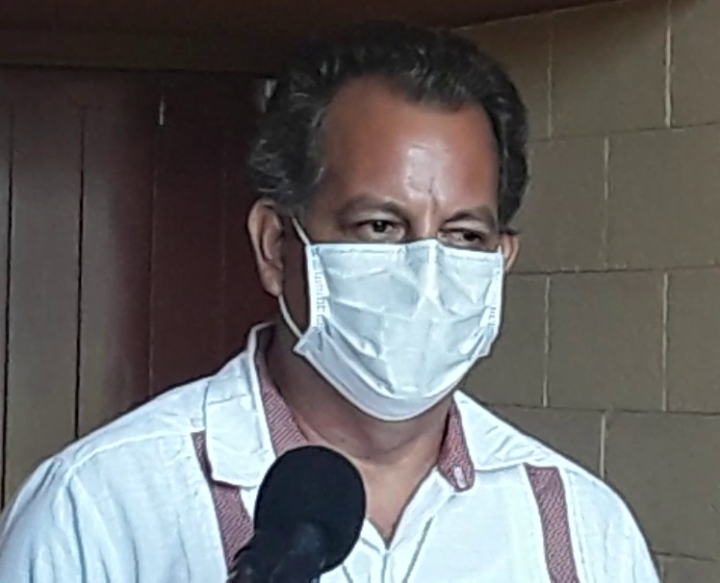 By BBN Staff: Health Minister Pablo Marin shot and killed an intruder who attempted to steal from his home.

According to a police report, around 10:30 last night, police responded to reports of a shooting.

There, Minister of Health, Pablo Marin told police that he was on the upper floor of his house when he heard a loud noise.

Marin went downstairs and found a man on his verandah.

Marin fired a warning shot toward the man, followed by 2 more shots as the man tried to escape by jumping over the fence.

Authorities later found the body of Arkel Matura, 37, with gunshot wounds to his body.

Inside of Matura’s backpack, police found items belonging to Marin.

The body was transported to the Corozal Community Hospital where it was pronounced dead on arrival.