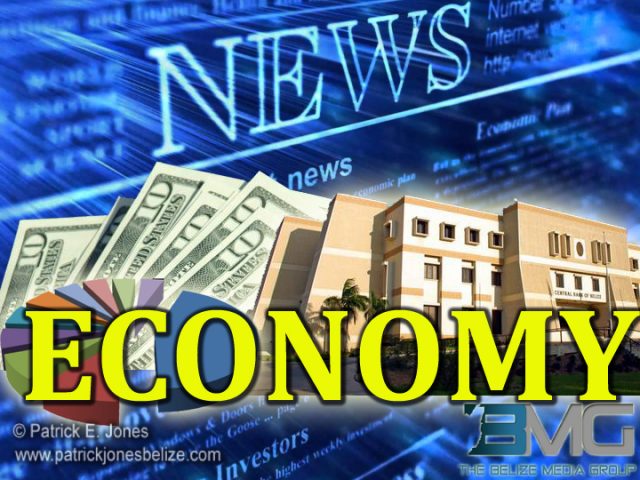 Hardly news, and he admitted that a 23 percent downturn in gross domestic product (GDP) in the second quarter, detailed by the Statistical Institute of Belize (SIB) this week, could have been even worse.

But the Prime Minister played bracing optimist, calling Belize a “blessed nation:” in tourism, poised to reap the benefits of a return to global tourism as a “spectacular country”; in agriculture, a strength and stay boosted by assistance to farmers over the short and long-term from international financial institutions that “believe in this country.”

For those worried about debt, the P.M. pointed to calls for debt forgiveness for smaller countries and yet another re-negotiation of the Superbond, so that “nobody is worried” about the debt-to-GDP ratio.

As for what has kept the downturn from being worse, some point to the closing of the borders as having the effect, border jumpers aside, of keeping the dollars at home, but the Prime Minister conceded to some aspect of happenstance.

That things aren’t too bad considering, especially compared to much larger countries in our region, he said, is down to our ever-determined people and their “creativity and ingenuity”, citing the move to online marketing, whether necessary or otherwise and online learning in schools.

Belizeans also continue to pay their bills, whether utilities, taxes or otherwise, bringing in much needed revenue.

And while not the “saving grace” of the economy, the return of tourism through the Philip Goldson International Airport (PGIA), could be on the way back with the slow trickling of visitors starting in October, with cruise ship arrivals possibly to follow.

Nonetheless, the Prime Minister said the work to rebuild the economy will be “longer drawn out”.

“You’re not talking about any great outpouring or onrush of robust, absolutely pell-mell type of renewed economic activity; this is going to be relatively slow going. But we are going to be making a start, and over the course of time, we’re going to pick ourselves back up,” the Prime Minister said, adding that the year is “shot” in terms of a positive growth trajectory – but there’s always next year.