Flood forecast: Water projected to recede in various parts of the country 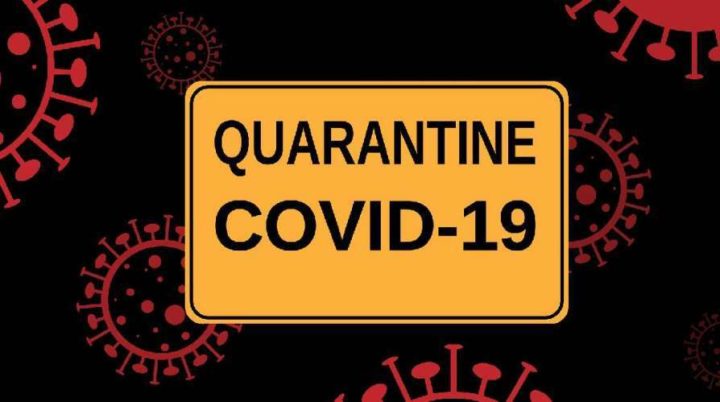 By Aaron Humes: With Belize on its way to fully re-opening the Philip Goldson International Airport (PGIA) and dealing with an extended outbreak of COVID-19 caused by multiple interactions, the issue of quarantining returning Belizeans and tourists as well, is getting some push back.

The present procedure is to register and present a negative COVID-19 PCR test, then spend 14 days in a hotel except for those with conditions which may require them to be at home. But with close to a thousand cases, those with negative results think it is entirely too costly to pay for without the risk of catching the virus anyway on their return into the community.

“They won’t even have to wear that monitoring bracelet that you seem to be so concerned about last week, in fact, the way things are looking, we haven’t made a final decision but we are likely to scrap the need for that… It’s not going to appear to be fair if you say to those Belizeans no, no, no, when you self-isolate you are going to have to wear a bracelet even though all those at home Belizeans that have proven positive and are not being put in quarantine that have been told self-isolate at home won’t have to wear a bracelet… you are going to run into difficulties, you are going to face the charge that you are discriminating, so away with the bracelets,” the Prime Minister pronounced.

He also said that with twelve (now thirteen) deaths here and the possibility of infecting loved ones, patterns of behavior will change, and surveillance will be stepped up so that the established penalties for violation of current regulations will be enforced.

“We will depend on their good sense and we will depend on the fact that all of us, surely, by now understand how important it is to play by the rules to as enough of an assurance that we won’t have the kind of violation of the self-isolation rule that we earlier would have been very right to fear,” the Prime Minister concluded.

The Belize Health App, said Dr. Russell Manzanero of the Epidemiology Unit, will hopefully do its job to capture the health status of returnees and visitors.