Belize to export another 241 head of cattle to Mexico 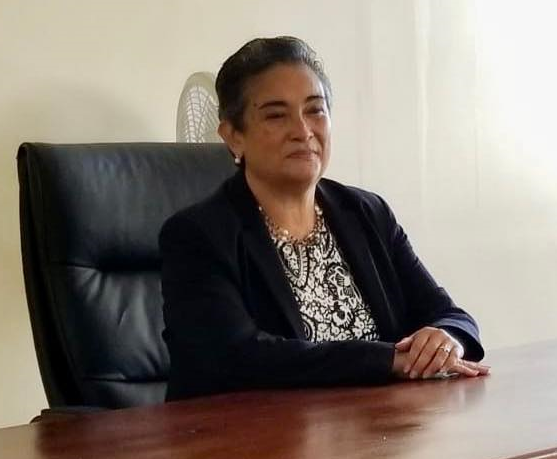 By BBN Staff: Attorney Lisa Shoman, Senior Counsel (SC), was officially sworn in as a Justice of the Supreme Court today, adding another achievement to her illustrious career of service to the country.

Shoman was sworn in this morning, making her the first Belizean woman and second Belizean, in general, to serve in all three branches of government.

Shoman, a known human rights activist, has served as Mediator for Supreme Court cases, as well as an Arbitrator and an Umpire in arbitration matters. She has held the post of Belize’s Ambassador to the United States and as Permanent Representative to the OAS. She has also served the High Commissioner to Canada. In 2007, she was appointed to the Senate and served as Belize’s first female Foreign Minister, among many other capacities.

When not championing causes in the legal field, Shoman has spent a lot of time writing contributory articles, many of which have been featured on Breaking Belize News (BBN).

BBN takes this opportunity to congratulate Madame Justice Shoman on her latest achievement.