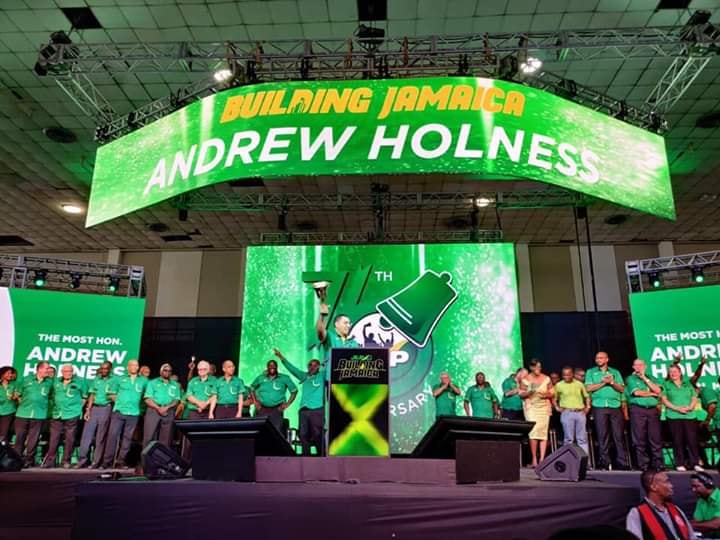 By Aaron Humes: As of 9 p.m. Jamaica time, the Opposition People’s National Party (PNP) has conceded to its rival the Jamaica Labour Party (JLP), headed by Andrew Holness.

With approximately 95 percent of the vote counted, the JLP is leading in at least 50 constituencies, more than enough for a majority.

PNP leader Dr. Peter Phillips and aide Philip Paulwell confirmed they had called the Prime Minister to concede and said they would open an inquest into the party’s performance which saw it lose several strongholds.

Jamaica media had yet to hear from Holness as of this report. He was first briefly elected as Prime Minister in 2011, then lost to Portia Simpson-Miller before eeking out a majority in the most recent elections in 2015.