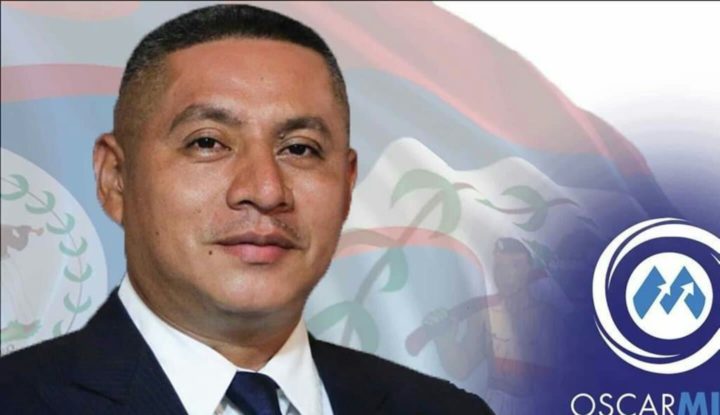 By BBN Staff: Early this morning, police were called to an area in Belmopan across from the Social Security office to restrict more than 100 vendors from selling their produce in the area which is privately owned and being used as market space. The officers were sent there by the Belmopan City Council, as the property owner does not have the council’s approval to operate a market there, and  People’s United Party Standard Bearer Oscar Mira has condemned the decision, stressing that it will only make the lives of the vendors more difficult.

Mira spoke with Breaking Belize News (BBN) this morning to register his discontent with the situation and said that the Belmopan City Council is to blame for not providing the vendors with a better place to sell their products than the Agric Showgrounds, which has severely limited the amount of business they get. Mira said that the council needs to do whatever negotiations necessary for the greater good of small businesses which are vital to Belize’s economy.

“They need to do better, Mira said. “People brought their fruits and vegetables from last night, and now they have it in their pickups waiting for the opportunity to go and sell it and they were not allowed to do so. At the end of the day, it’s the people who are trying to make a living are the ones who are losing.”

Mira committed his unwavering support for the vendors and went on to condemn the current Area Representative John Saldivar, saying that Saldivar is callously willing to sacrifice the local economy and the families that depend on it. Mira concluded by demanding that the Belmopan City Council address the matter immediately.