Over 19 million people recovered from COVID-19 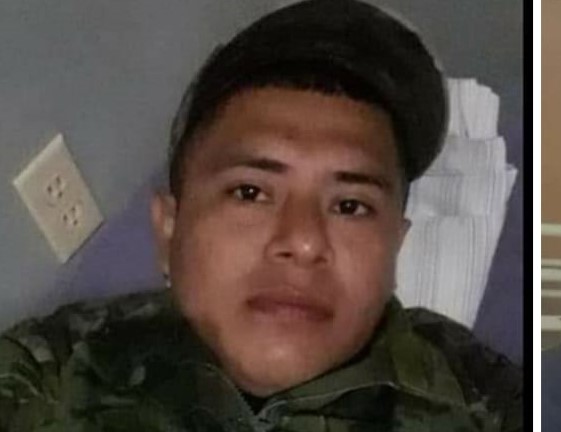 By BBN Staff: It has been four days since Police Constable Bernard Ical went missing in the Machaquila area of Toledo and authorities are still searching for him.

The Ministry of National Security said that Ical was a member of the joint Police/Belize Defense Force (BDF) patrol which was ordered to move from Machaquila due to the approach of Hurricane Nana on Wednesday. Ical reportedly went ahead of his team but never made it to the San Jose, Hawaii.

A full search party was deployed on Friday which included members of the BDF, including the BDF Air Wing, and officers of the police department. The Ministry said that it has notified its counterparts in Guatemala, in the event that Ical mistakenly wandered into Guatemala; however, no official word has been given about any clues or possible leads to Ical’s whereabouts.