Lionel Messi stays with Barcelona F.C., but for how long?

Belizeans, Why I vote 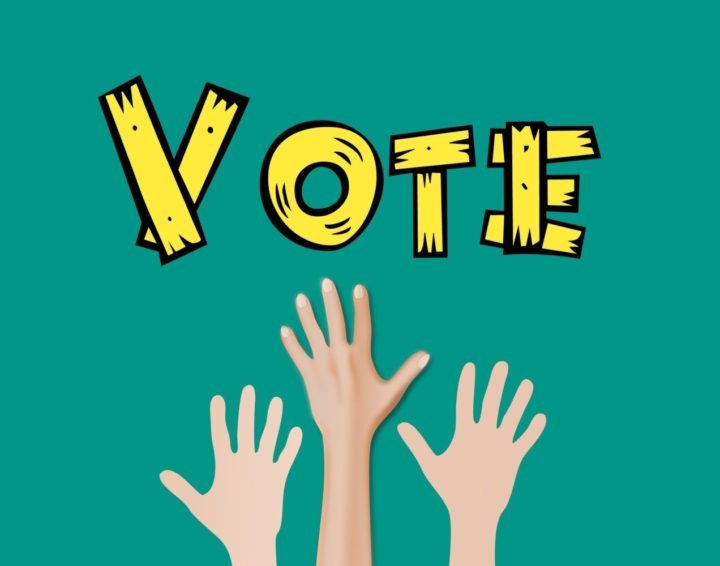 By Charles Leslie Jr: I am sure you have heard it as well:

“Voting is your duty as a citizen.” We read it and hear it all the time. On the radio, on TV, on social media.

If You Don’t Vote, You Can’t Complain

I am sure you have heard this one many, many times: “You didn’t even bother and register to vote, or never voted when you could, so just shut up and stop complaining.”

One Vote Can Make A Difference

“Hey, if everyone decided not to throw a plastic bottle in the ocean, we wouldn’t have so much plastic pollution, right?” I am sure you hear similar arguments about why you should vote.

Over the years, leading up to 2009 I have heard it all in too many variations to remember. I ignored ‘em all.

Before I get into why I vote, I am sure you see voting, politics, politicians and political people as a negative thing. You see most of them as argumentative, self-righteous, and pushy.

To be honest, I could care less. “I am sure they deserved it.” I would think for a fraction of a second when I heard about an incident on the news.

I never gave it much of a second thought thereafter…

…until 2009 when I was brutally attacked by two police officers. Who then realized they were in deep s**t, thus tried to frame me.

It cost me many stitches, and thousands of dollars in lawyer fees to go and fight two corrupt police officers in court.

I won my case.

I am stuck with permanent nerve damage in my head as a reminder.

No, I do not hate all police officers. That’s just dumb.

This incident made me realize how corrupt, unjust, and dysfunctional our system was in Belize.

The system in Belize has chewed up and spit out far too many Belizeans to list.

I now vote. I now participate fully in politics, which is the mechanism we all agreed to use to transfer power, and maintain balance.

But, it goes further than this for me.

I have come to understand and realize that many Belizeans are way more affected by politics than I am. Many Belizean children are born into poverty. Unicef.org reports that “In Belize, 42% of the general population is affected by poverty, up to 50% of Belizean children under the age of 15 are classified as poor – 58% of Belize’s youth under 18 are classified as multi-dimensionally poor.”

We have many Belizeans with disabilities, chronic illness ( more than 1,000 Belizeans die each year from health-related issues), Belizean women fleeing domestic violence, our children being abused, hard-working Belizeans getting robbed and murdered…and the list goes on.

I vote because I care about and want better for these Belizeans. And how can I say that I support them if I won’t spend 10 minutes in line at the Elections and Boundaries office, get registered to vote, and vote in their interest?

How can I personally see, watch the news, read on social media about all the bad things happening to my fellow Belizean men, women, and children, if I won’t give them that much?

Voting costs me almost nothing. But it means so much to the most vulnerable Belizeans in our beautiful country of Belize.

I simply couldn’t claim to care about them if I wouldn’t invest a few minutes of my time to them.

Since 2009 I have gone on my own personal journey to learn about politics in my country – crash course style.

– politics is the science of serving others.

– you cannot escape the effects of politics. It will affect you directly or indirectly.

– we must never stop fighting corruption.

– we can do a helluva lot better than we are doing right now.

It’s Easy To Get Registered

The deadline to get registered to vote is on Wednesday, September 9th. All it will cost you is to get to the Elections and Boundaries office. A few minutes in line. That’s it.

I Leave You With This

Voting doesn’t have to be all about your political identity or life’s purpose, it can be about other Belizeans.

And it doesn’t matter if one vote doesn’t make much difference, because it’s a simple, free gesture that shows you care about your fellow Belizeans in need.

Let’s think about other Belizeans, about our friends and family that are most impacted by our government….especially the negative impact on more than 50% of our children and youths.