Belizeans, Why I vote

Lionel Messi stays with Barcelona F.C., but for how long? 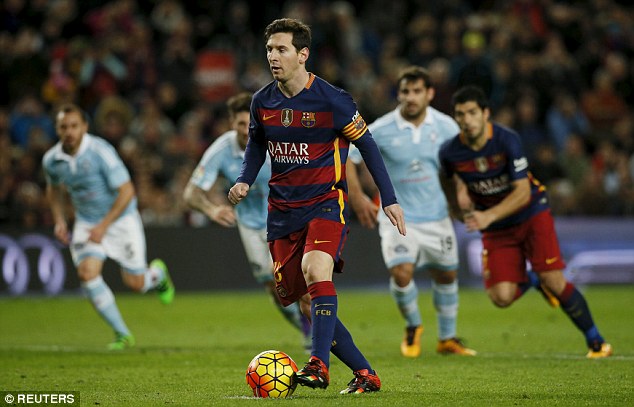 By Aaron Humes: Fans of football and Barcelona F.C., in particular, are relieved by the news that Argentina’s Lionel Messi, albeit reluctantly, will see out the last year of his contract with the Catalan-Spanish club.

Per Reuters, Messi reversed course on Friday, stating to Goal.com that he would not take the club to court to get out of his contract before 2021.

The 33-year-old Argentine forward did take a swipe at the club’s leadership during the announcement that he would stay.

“The management of the club led by (president Josep Maria) Bartomeu is a disaster,” he was quoted as saying on Goal.com.

Fans who spoke to Reuters largely agreed with Messi, saying the saga had soured Messi’s relationship with the club.

Bartomeu is out as of next March as Barca prepares to regain its national title and repair its image following a humiliating exit from the Champions League.

But BBC Sport columnist Guillem Balague writes, “While Barcelona have won this battle there is no guarantee they will end up winning the war – or even that this victory doesn’t turn out to be a pyrrhic one.”

Messi, he said, had no options after he felt the club and Bartomeu had gone back on their word that he could leave if he felt unhappy by June 10, the usual end of the season in Spain – COVID-19 extended it much further than that.

While Messi has said his attitude will not change, manager Ronald Koeman must find a way to work with him and the other talents in the squad to end Barcelona’s current miserable spell.