One dead one injured in Belize City shooting

Florencio Marin Jr.- A Worker, A Leader in Corozal Southeast 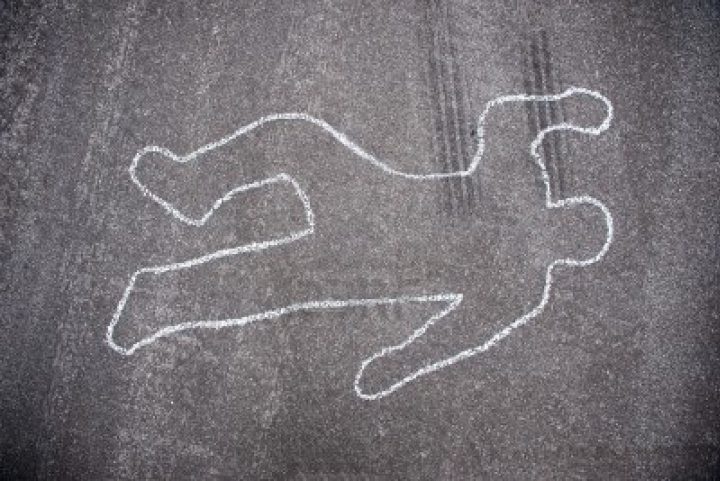 By BBN Staff: A man died in southern Belize last night after being hit by the trailer of an 18-wheeler.

The 56-year-old truck driver told police that on Tuesday, shortly before 7:30 p.m., he was driving the truck which was loaded with bananas, when he approached a curve on the Southern Highway between miles 46 and 47. The driver went on to say that while making the curve he noticed someone running on the left side of the road and then the trailer hit him.

Police identified the deceased as Jerry Anthony Pop, 20. Police investigations also revealed that the vehicle was not licensed. The driver was served with a notice of intended prosecution, while the vehicle was impounded.