Caribbean Motors steering Belize into the future with electric cars 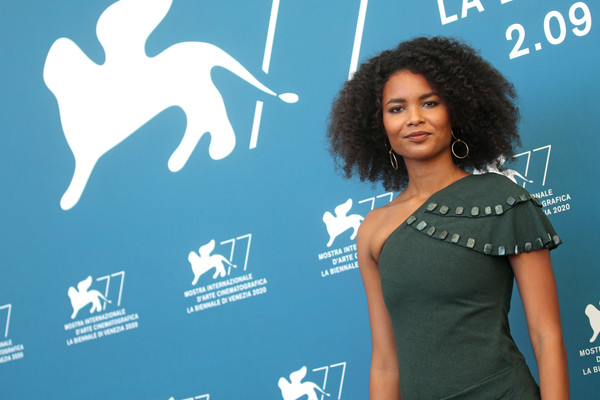 By BBN Staff: Belizean model and actress, twenty-one-year-old Indira Andrewin has been nominated in the category ‘Best Actress’ at the 77th Biennale Cinema film festival in Venice, Italy.

The media is calling her the next Yalicia Aparicio, who attended a casting with her sister and ended up starring in the movie that made history.

Andrewin told the media that her mother found the advertisement.

Andrewin is the protagonist in the film Selva Tragica that was filmed in the Belizean jungle.

Mexican director, Yulene Olaizola said that the film is set in the early 1920s on the Mexico-Belize border during the years of gum extraction in the region; gum workers penetrated deep into the jungle for as long as eight months at a time.

Selva Trágica takes viewers into this hostile environment, absorbing them in the human conflicts brewing within it.

The jungle is a living being, harassed by those men trying to steal its treasures; but it takes revenge in different ways, with poisonous plants, swarms of mosquitos, fierce animals, and with the enchantment of mysterious creatures.

Her presence incites tension among the men, arousing their fantasies and desires.

Filled with new vigor, they face their destiny, without knowing that they have woken up Xtabay, a legendary being that lurks in the heart of the jungle.

Thousands of Belizeans took to social media to congratulate Andrewin on her nomination and participation at the film festival in Venice.