Patients can have COVID-19 and flu at same time 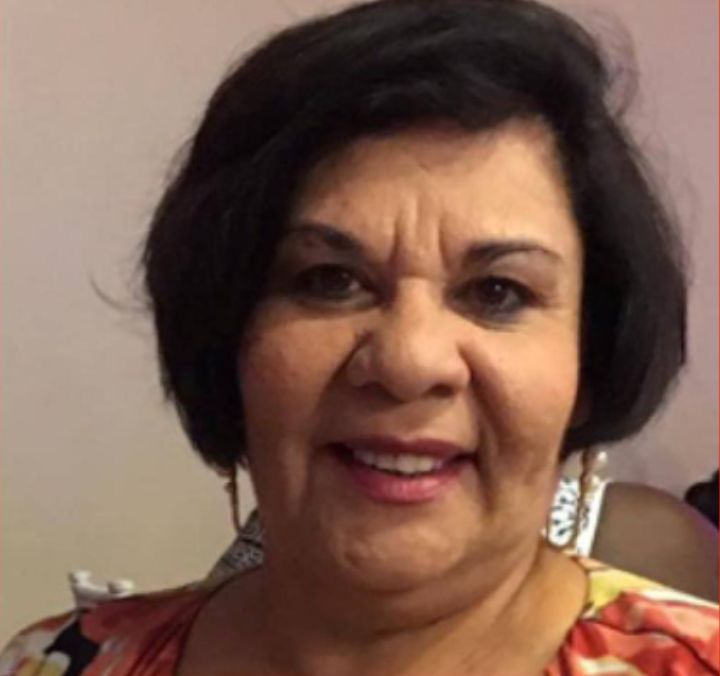 In a press release issued by SICA, the SISCA secretariat congratulated Zetina on her election to this very important post, wished her success and emphasized the institution’s total commitment to her during her tenure.

Zetina was a career officer in Belize’s public service and served as Head of the Women’s Department for many years. She was later promoted to Chief Executive Officer (CEO) in the Ministry of Human Development, after which she moved on to serve as Program Director for UNICEF in Belize.

Breaking Belize News congratulates Anita Zetina on her election and wishes her every success as she takes up this new responsibility.