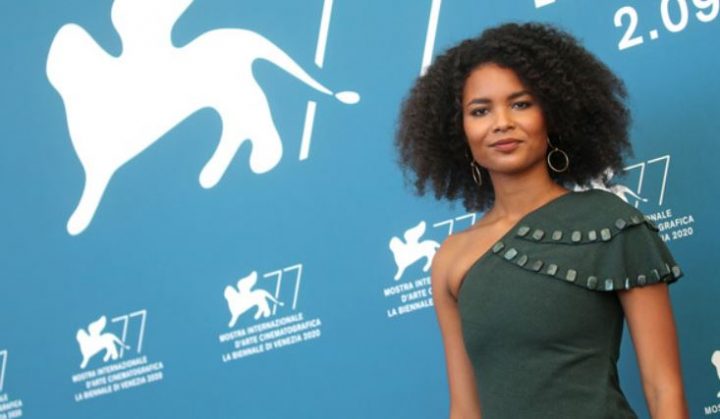 By BBN Staff: Belizean model and actress, twenty-one-year-old Indira Andrewin has been nominated as Best actress at the 77th Biennale Cinema film festival in Venice, Italy.

The media is calling her the next Yalicia Aparicio, who attended a casting with her sister and ended up starring in the movie that made history.

Andrewin is the protagonist in the film Tragic Jungle that was filmed in the Belizean jungle.

The Film Stage, which reviews movies, published a review of the film calling it a “mysterious” and “confounding” anti-adventure film.

“A young Belizean woman named Agnes (Indira Rubie Adrewin) dressed entirely in white trudges through the thick jungle with her companion Florence (Shantai Obispo). They aren’t in a hurry, but are obviously trying to move undetected. “The jungle likes to talk,” says their guide Norm (Cornelius McLaren), warning them to try and minimize their footprint on the trail,” the article describes.

Soon after, the film turns into a chase film ending in bloodshed.

The film adapts the classic Mayan legend involving La Xtabay, a mysterious woman who lures men to their deaths in the rainforest, Tragic Jungle tries to create an overwhelming and inescapable sense of dread these characters cannot escape.

Tragic Jungle premiered at the Venice Film Festival in Italy.