US officials warn that aid to El Salvador is at risk 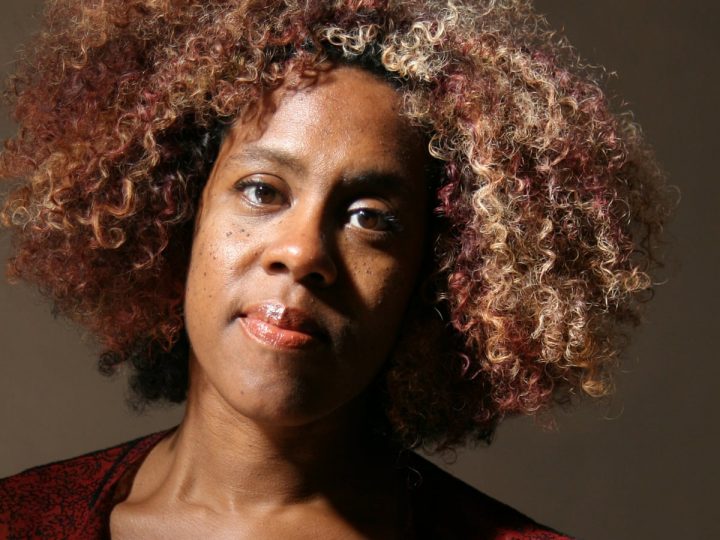 By Aaron Humes: Belizean-born composer Errollyn Wallen, 62, has told BBC News that her new version of the patriotic hymn “Jerusalem,” with lyrics from poet William Blake set to music from Sir Hubert Parry, is a tribute to her original homeland and region, and more ‘reflective’ than the well-known version which is a sometime national anthem of the United Kingdom.

The version heard most often at the Proms has been Sir Edward Elgar’s 1922 reorchestration, which pumped up the volume with his trademark woomph and sparkle.

But Wallen says of her version, “Probably the second half is more as we know it. But my realisation is very different at first – apart from the tune. That’s so I can get nearer to what I feel is the original meaning of the Blake text, which is very searching and asking questions. The first half is much more dramatic.”

She added, “In this version the rhythms are different and it’s gentle. In Parry’s setting he alludes more to the patriotic nature of things but given where we are in the world, I think my version is more reflective. There are stops and starts and bright colours in the orchestra. There’s dissonance too and I refer to the blues.”

Wallen’s composition, she said, includes a tribute to the Windrush generation of migrants to Britain, mainly from the Caribbean.

“These have been very hard years for the Windrush people. It’s little understood here just how patriotic that generation was and how beloved England was to them. All of the colonies would have grown up knowing Parry’s hymn and we forget that this is music for all of us. I wanted to say to them this is your tune too. And I added a tiny mention of the Commonwealth, which is so important.”

And being in attendance in a virtually empty concert hall means she will hear that little bit of Belize she poured into the song: “”I will have a Belize flag I shall be waving. And there’s a Belize shaker – the little instrument I included in Jerusalem as part of the percussion section. I’ll be hearing a little bit of Belize. I’m very excited.”

Wallen emigrated from Belize at the age of two to London where she was raised by an aunt and uncle who served in the Royal Air Force (RAF) during the Second World War. While he considered an enormous privilege to be in Britain and married a white woman from the East End of London, they were “demoralized” by constant and continuous racism and denial of opportunities, though they still loved England and its culture and passed on that love to Wallen.

That includes “Jerusalem,” which she grew up hearing and played more than 100 times when first commissioned to get the tune into her bones.

Concerning the recent debate over whether Land of Hope and Glory and Rule, Britannia! should be performed in full with all their patriotic words, Wallen is direct: “I think we live in an age where everybody has their own story and wants to shout about their own story. I was actually shocked at how many people had a sense of ownership of types of music without understanding that music belongs to everyone. Shout as you like but we’re all entitled to access to this music. Traditions change – and they should change.”

The program got underway from 1 p.m. Belize time on the BBC’s main channel, BBC One. It is not clear when individual performances such as Wallen’s will be made available to watch.