Man killed on highway after being hit by bus 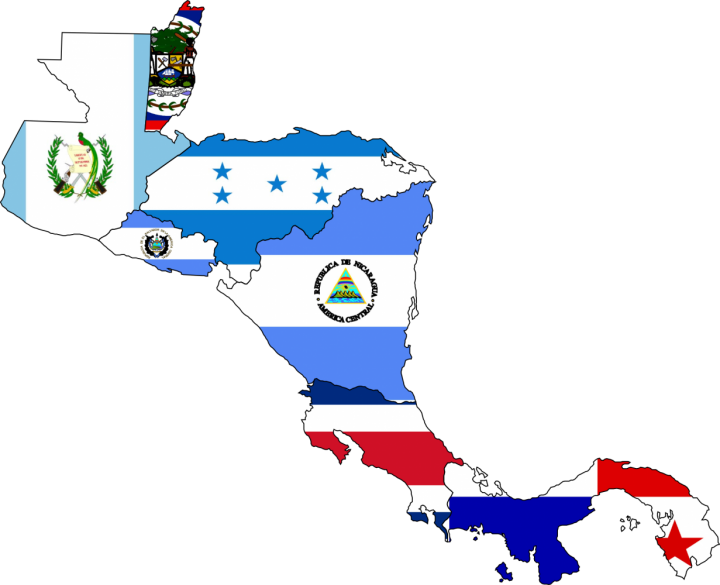 By Aaron Humes: Over the next two days most of our Central American neighbours and Mexico are preparing to mark Independence Day in their territories.

On September 15, 1810, Catholic priest Father Miguel Hidalgo y Costilla read a speech in the town of Dolores, Guanajuato, widely recognized as the signal to fight for Mexican independence from Spain. According to National Geographic, Hidalgo took up the banner of the Virgin of Guadalupe, a Roman Catholic image of the Virgin Mary as she appears to Juan Diego, an indigenous Mexican believer who was later sainted by the church

Elena Albarrán, associate professor of history and global and intercultural studies at Miami University in Ohio, states that many rallied to Hidalgo’s standard, including women, children, grandparents, and livestock. Untrained and difficult to control, it was eventually defeated, with many of its members going back home to harvest their fields.

Hidalgo was ultimately removed from the priesthood and beheaded, as was his lieutenant Jose Maria Morelos, who organized a more disciplined army. But by 1821, Agustín de Iturbide, who initially supported Spain but flipped to lead the independence movement, seized control of Mexico City and declared independence, promising to end Spanish control, uphold Roman Catholicism and ensure equality for all. But his monarchy and penchant for free spending caused his downfall, and after a period of turmoil a democratic republic emerged.

In the United States, the holiday is often confused with Cinco de Mayo (May 5), when a Mexican army turned back an invading French force at Puebla in southwestern Mexico. The reason for the latter’s popularity, claims Albarrán, is corporate promotion from adult beverage companies.

Mexico’s president, currently Andres Manuel Lopez Obrador, will honor the legacy of Father Hidalgo by performing a re-enactment of the Grito de Dolores from the National Palace in Mexico City on the night of September 15 at 11 p.m., though the exact copy of the speech has been lost to history. This year’s event is expected to be socially distanced and without crowds due to COVID-19.

Despite the uncertainty around Hidalgo’s exact words, the speech today celebrates his passion for Mexico and its people—and honors the moment when he pushed the country toward its eventual independence.