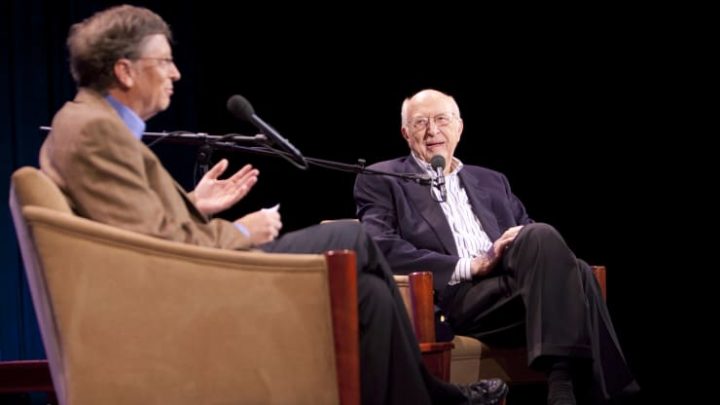 The Gates family said he died peacefully at his beach home in the state of Washington from Alzheimer’s disease.

Son and namesake Bill Gates, philanthropist and co-founder of Microsoft wrote in tribute: “My dad’s wisdom, generosity, empathy, and humility had a huge influence on people around the world…” He tweeted that his dad was “the real Bill Gates” and everything he personally aspired to be.

In an obituary the family credited the patriarch with a “deep commitment to social and economic equity,” noting that he was responsible for the Bill & Melinda Gates Foundation’s first efforts to improve global health as well as his advocacy for progressive taxation, especially unsuccessful efforts to pass a state income tax on the wealthy in Washington, according to CNBC and AP.