Barbados plans to become a republic next year 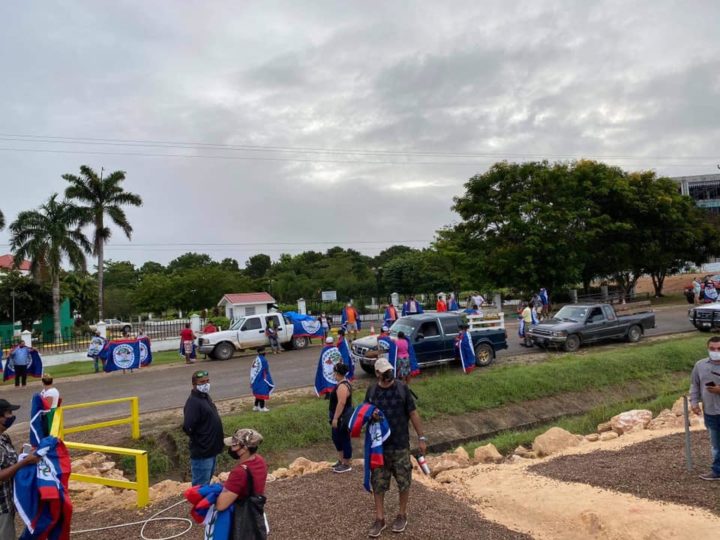 By Aaron Humes: The Belmopan City Council has said that the developer of the proposed Belmopan Market Plaza on South Ring Road and Bliss Parade, David Zabaneh, jumped the gun when he appeared to offer space to vendors to set up on the property he has been developing.

Eleven days ago, police had to be called in to disperse vendors, who complain that the alternate site on the National Showgrounds at the corner of the George Price and Hummingbird Highways was not fit for their purposes.

But subsequently, meetings have been held between City Hall, Zabaneh and his attorney Norman Moore and starting yesterday, area representative John Saldivar.

Attorney Moore expects that some of the issues pointed out by the Council can be addressed by later this week and that it was significant that dialogue has been established in order to convince the Council that the operation will conform to City codes and be attractive and profitable for all concerned.

Saldivar’s presence, he added, speaks to how important this is for the Council and the City.

The issue of a trade license comes down to finance: Moore said the Council would have to reassess its fees for both peddlers and general trade licensees. The finished project, he said, will not be a “tent city” as some have pilloried.

Zabaneh, for his part, assured that they will cooperate with the Council in the main goal of bringing vendors back to the center of town, sooner rather than later, and that until then they should exercise patience.