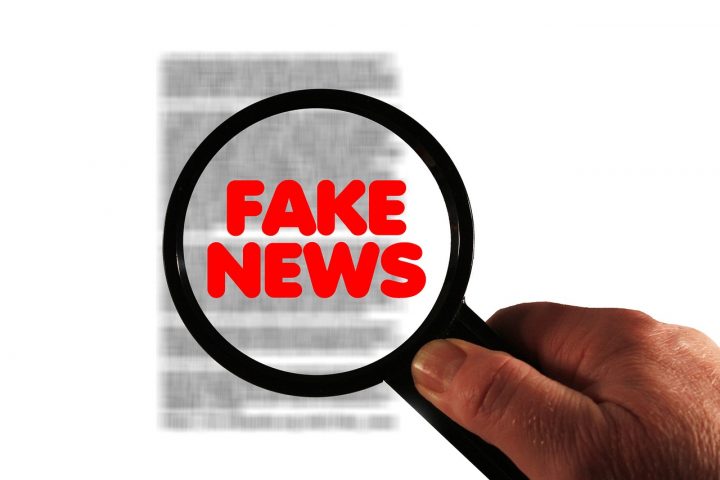 By Aaron Humes: The phrase “fake news” was popularized by U.S. President Donald Trump after taking office to explain away tough coverage of his decision-making.

But in reality, it has been with us from time immemorial and has real consequences.

The Press Office of the Government of Belize and the embassies of Taiwan and the United States virtually hosted journalists in the first of a planned series of workshops on media literacy, starting with the theme “Navigating the Changing Media Landscape in Democracies: Fake news vs. Facts.”

The grouping proposed to discuss contemporary issues facing governments, journalists and citizens concerning the use of digital media and controlling and dispelling “fake news” and disinformation.

After the morning session with journalists only, there is an evening session ongoing for the general public in which questions will be taken from experts in Belize, Taiwan and the U.S. on issues from information literacy education to the dangers of foreign disinformation.

As acknowledged by the CEO in the office of the Prime Minister with responsibility for the Press Office Audrey Wallace, Belmopan, and the rest of Belize, has had to depend on digital media like never before, increasing exposure to disinformation, especially on social media. “At this time, when everyone is concerned about the status of the virus in Belize, one piece of ‘fake news’ that goes viral can create public hysteria.”

U.S. Charge d’affaires Keith Gilges spoke on the importance of media literacy in protecting democracy. “Whether we are Belizean, American, or Taiwanese, we all want to empower our democratic institutions and protect them from threats that undermine them.  By promoting media literacy, we strengthen the principles of transparency, good governance, and rule of law that serve as the essential cornerstones of our democratic system.”

And his Taiwanese counterpart, Remus Li-Kuo Chen observed, “Combating fake news and containing a highly contagious virus are interestingly not so different. Both require us to understand how the adversary operates, what mechanism it reproduces, and where exactly it comes from. Both also demand us to build community resilience through education and vigilance. Media literacy and fact-checking can truly help people adapt and immune to future disinformation campaigns.”