How To Move To Belize In 2021 And Work Remotely

Can Americans travel to Belize? 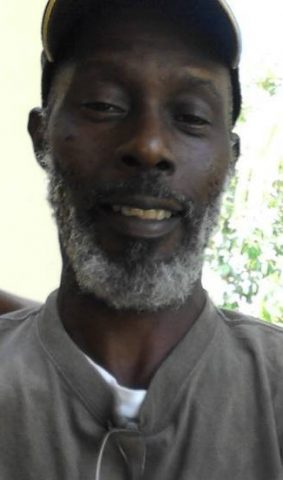 A source close to McLaren’s family confirmed with Breaking Belize News a short while ago that McLaren suffered a heart attack at his farm in the Cayo District.

Very little else is known at this time.

McLaren first came to attention a few decades ago as a champion boxer in the middleweight class.

More recently he has been active with the Belize Progressive Party, Citizens Organized for Liberty through Action (COLA) and his own Commoners movement in his native Port Loyola.

McLaren is survived by numerous relatives and friends. May he rest in peace.