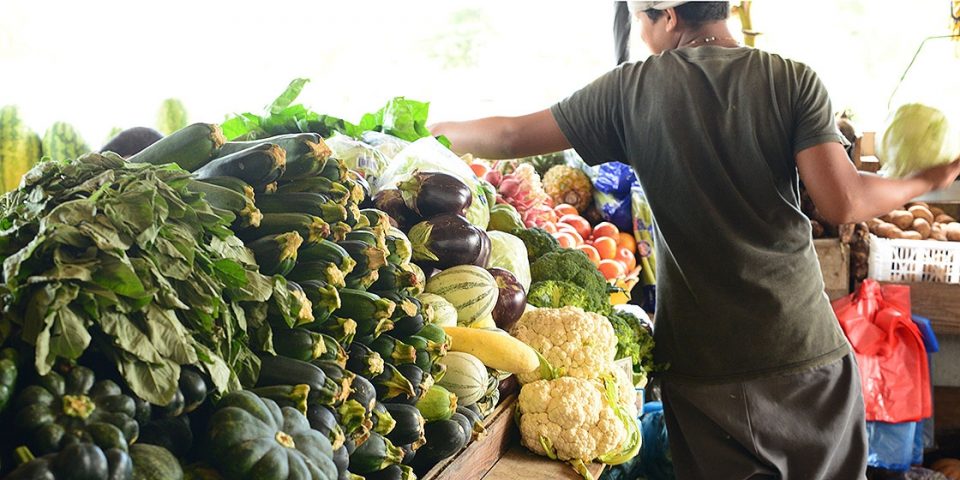 Belize’s Carlos Fuller, International and Regional Liaison Officer for the Caribbean Community Climate Change Centre, made a presentation at the Virtual Island Summit’s panel discussion on “Climate Change, COVID-19 and the Caribbean – Civil Societies Role in Small Island Developing States (SIDS)” and noted within that presentation that the region’s agricultural sector has been increasingly feeling the impacts of climate change in the past few years.

Fuller noted that analysis of regional rainfall data for the past 100 years shows a decline, and that rainfall is coming down in heavier bursts over a shorter period of time. These are among the notable effects of climate change. He also noted that the changing weather conditions have resulted in a 20 percent decrease in the production of rice, maize, and beans in the region.

“We will probably resort more to the importation of food and the Caribbean is already a huge importer of food,” he said, noting that according to CARPHA we are one of the most obese regions in the world because of the processed foods we are eating,” Fuller said.

These agricultural effects are noticeable within the Belizean context, as erratic weather continues to cause problems for the industry. Second Quarter (Apri-June)figures from the Statistical Institute of Belize shows that ongoing drought caused considerable problems for sugarcane farmers causing a 14 percent decline in deliveries to Belize sugar Industries when compared to the same quarter last year.

Climate change is said to play a major role in the frequency and intensity of hurricanes, which has been observed this season with a record number of storms being observed in the Atlantic at once this week. Meanwhile, in the aftermath of Hurricane Nana earlier this month, banana and plantain farms in southern Belize lost more than 830 acres of crop, by preliminary estimates.

In June, the Ministry of Food and Agriculture announced that Belize would have to import cabbages to satisfy local market demand because there is a countywide shortage caused by the ongoing drought and the spontaneous excessive rains that almost completely destroyed cabbage fields in the community of Valley of Peace.

Fuller and the other experts agreed that the way forward for the region to combat the effects of climate change is to invest in resilient public infrastructure, install early warning systems, adopt an evidence-based approach to policymaking, and empower civil society with more resources and inclusion in policymaking