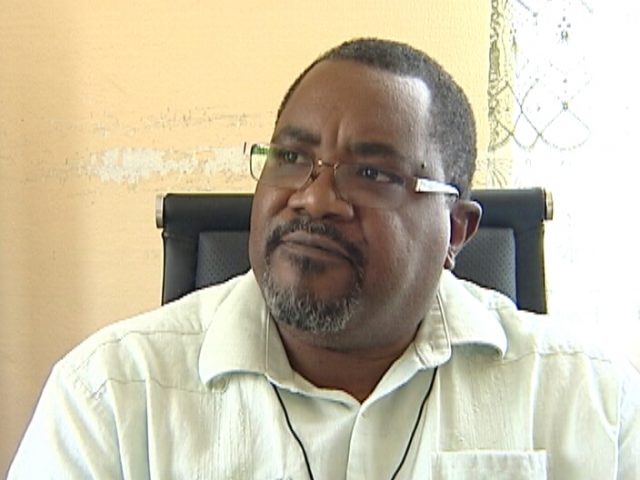 By Aaron Humes: The truncated debate over the Equal Opportunities Bill, 2020, has to remind of Shakespeare’s Julius Caesar – both the play and his actual assassination.

Like the Roman statesman, Prime Minister Dean Barrow told reporters that “By and large, Cabinet felt that this is a good bill, this is a necessary bill, it‘s an overdue bill and Cabinet was very upset at having to make the decision not to proceed with it…It was never any question of trying to rush through the bill on the same day to do the three sittings at once. And so we felt that since there would be time for people to make their views known at a House Committee meeting, we were handling it the proper way…”

The National Evangelical Association of Belize (NEAB) obviously disagreed, but in a parallel to the warning to “beware the Ides of March,” Anglican Bishop Phillip Wright, who heads the Belize Council of Churches, messaged the Prime Minister on Monday night, September 14, to say his organization could not support the bill as it currently stood.

The Prime Minister called it “game, set, and match” in a tennis metaphor; put another way, it was “the most unkindest cut of all.”

But the P.M. was not quite giving up the fight, calling the Evangelical opposition “backwards.” “There is a point we will have to get to, equal opportunities for people – lord, we are living in an enlightened society; the Constitution guarantees people equal opportunities. So to put it in a regular law so that the details can be fleshed out, so that people can have that umbrella protection – I repeat, that is long overdue.”

Specifically, the P.M. stated that the decisions of the planned Equal Opportunities Tribunal are subject to review by the civil courts.

The Bill is dead as the current session of the National Assembly comes to a close; but the P.M. expressed the hope that a new administration will push forward despite the unrelenting opposition of the Evangelicals.