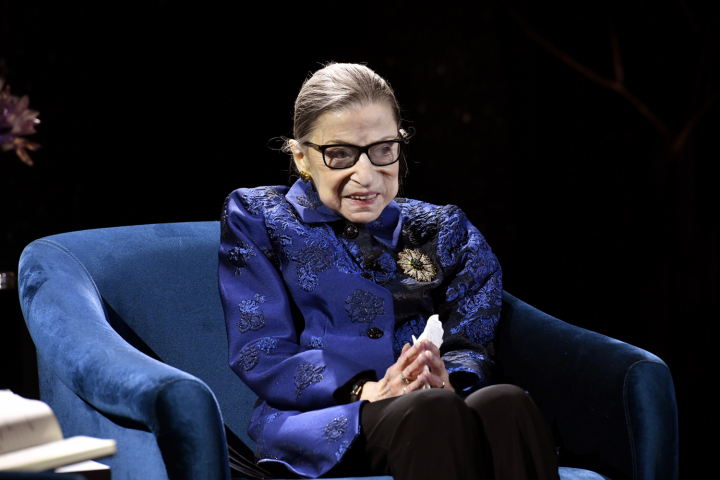 By BBN Staff: Ruth Bader Ginsburg, the powerhouse United States Supreme Court Justice and champion for women’s rights, has died at the age of 87, The New York Times reports.

Ginsburg was the second woman to serve on the Supreme Court.

She passed away on Friday at her home in Washington.

The cause was complications of metastatic pancreatic cancer, the Supreme Court said.

Throughout her life, Ruth was a pioneering advocate for women’s rights.

Ruth wrote landmark opinions that advanced gender equality and rights for disabled Americans and immigrants in her more than quarter century on the bench.

Colleagues have called her an inspiration and a dedicated, hardworking soul and a ‘rockstar’.

Throughout her career, Ginsburg defied gender norms and skeptics of her mettle.

In 1956, Ruth was one of just nine women in a class of 500 students at Harvard Law School. She later became the first female member of the prestigious Harvard Law Review.

The account introduced Ginsburg to a new generation of young feminists.