Despite the threat of COVID-19, cross-border activity still going on in Toledo 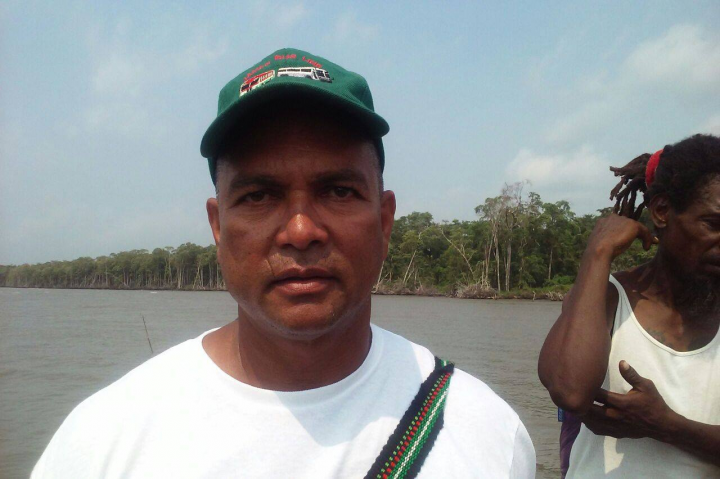 By Aaron Humes: The Toledo District has nine positive cases of COVID-19, by far the lowest number countrywide, despite sharing a western and southern border with Guatemala.

And deputy leader of the Belize Progressive Party (BPP), Wil Maheia, told us this week that people continue to take their chances with COVID-19 and the government by crossing the border for something as simple as cell phone credit, highlighting the remoteness of “The Forgotten District” from Belmopan and Central Government.

Said Maheia, “You have like in Jalacte, San Vicente, and all those people – Otoxha, Dolores, [San Benito] Poite – all those people have Guatemalan cell phones, so let’s start with [that]. The government has done nothing to try and put communications with those people. So you have like over one hundred cell phones in those communities. Their cell phone is charged every day and they have credits – where is the credit coming from? There is not a Tigo or Guatemalan cell phone office on the Belize side, so they have to go on the other side. You can’t tell people today that they can’t use their phone and they have an active phone.”

From an agricultural standpoint, Maheia adds, there are no attractive markets to sell in Belize, whether to the Government or in the district’s capital, Punta Gorda Town.

“You have the people of these villages – they are growing their rice, corn, beans, cacao, pepitos – pepitos is a big sell – and [the] Marketing Board [Belize Marketing and Development Corporation, BMDC] is nowhere to be seen to buy these people’s things. The cattle is still going across the border, the Marketing Board is nowhere to be seen to buy these people’s things. If the government was serious, they would set up buying centers in these villages so that they could sell their things to Belize. Why is it that these people will take a bus on bad roads for an hour or two to Punta Gorda Town when they could just walk across the border, fifteen minutes away, and sell their things? They are human, and if we are not doing anything to facilitate them, they will do what they have to survive,” Maheia explained.

Fortunately, Maheia added, on his travels, he has seen a majority of villagers wearing masks, which has helped to limit the spread.

But there is still a need for positive enforcement. One officer told Maheia that the CEO of the Ministry of National Security decreed he will have to buy his own hand sanitizer, and his patrol vehicle is the oldest of the fleet with the worst tires, limiting his movement. Meanwhile, there are buses coming from the border into the Stann Creek District – two or three trips per day.

Maheia can only conclude that “God is with us” as to why the incidence of the spread of COVID-19 in the South remains low.