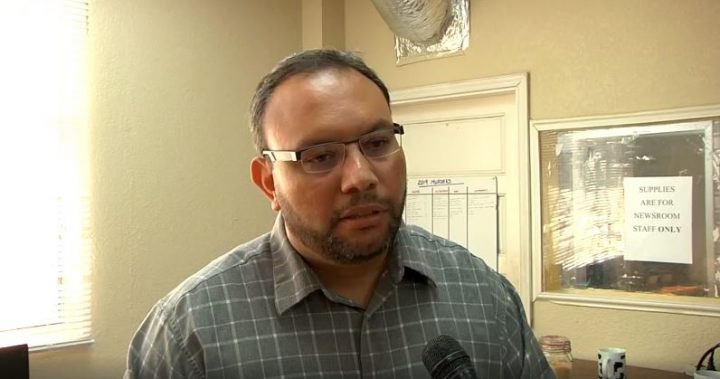 By Aaron Humes: Chairman of the People’s United Party (PUP), Henry Charles Usher will be accepted next week as standard bearer in the Fort George electoral division. Last week he was formally nominated by the constituency committee. He also has the support of his father, former area representative Said Musa. And next week, the party’s National Executive is expected to confirm his ascendancy.

It’s why party leader John Briceño was free to describe the vote of the last, to be held virtually, as “a formality” as he was the widely accepted choice, having been working in the division for more than a decade.

“I am happy to have Henry Charles as a part of our Team 31. He has been the chairman of the party since 2010 and he has served with distinction as the Chairman of the party. With the ups and downs he never gave up; he has continuously been there, fighting the UDP every single day. And I have every confidence that the people of Fort George are going to vote for Henry Charles when the election is called,” Briceño said.

Usher’s challengers are Melvin Hewlett of the United Democratic Party and, to the surprise of Briceño, Wil Maheia of the Belize Progressive Party (BPP); so much so that he called up the latter and asked, “What on earth are you doing in Fort George?”

But with the smallest electorate nationwide and past challengers not even sniffing Musa due to his campaign infrastructure, the PUP is confident it will keep Fort George in the blue column.