No pacts with other political parties for the general election, says Belize Progressive Party 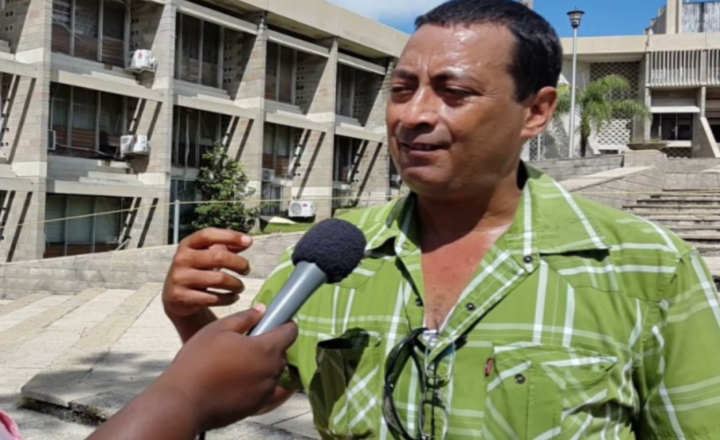 By Aaron Humes: The Belize Progressive Party (BPP) insists it will go it alone in an effort to bring change to Belize, according to political leader, Patrick Rogers.

While not mentioning the Belize People’s Front (BPF) by name, Rogers confirmed that there were attempts at a coalition for the election that came to naught.

“We had made an attempt, but basically it didn’t work out. But the other party is not who we are going after; we are going after Red (the United Democratic Party, UDP) and Blue (the People’s United Party, PUP). So, to us, if the other party doesn’t want to tell us where they are getting their money from, then any thought of coalition done deh. And that’s all I’ll say on that,” Rogers told us after the launch of his party’s campaign this week.

So if they cannot agree on a coalition, did they at least agree not to step on each other’s toes by running candidates against each other and splitting the non-major party vote? Rogers lamented that “Belize is not so sophisticated” in that regard.

If somehow the two parties are able to get all their candidates elected, Rogers held out the possibility of a coalition in Government. “After the election, we could look at – if they win candidates and we win, of course. I love their candidates; I love a lot of the candidates on that other party. But for us we are moving strategically; we noh di try to recruit more candidates than them to say we are bigger or stronger; we know our strength.”

The Progressive Party, says Rogers, is also committing to publishing its campaign financing and budget for the elections as they did last time, the only party to do so publicly. They collected $83,000 in the 2015 campaign and spent a little more – $89,000; though a few commitments are still outstanding.