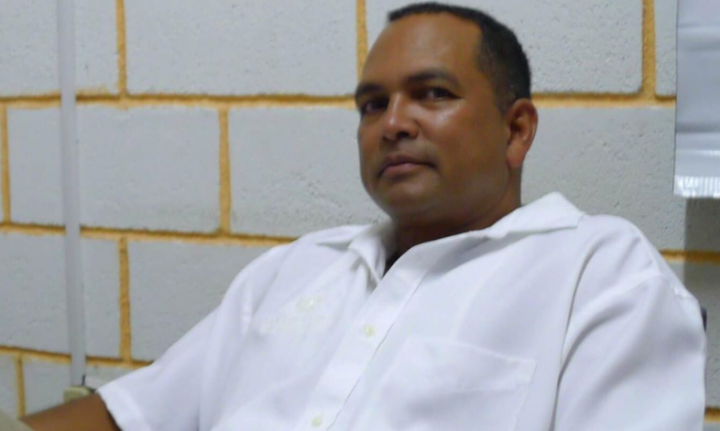 By Aaron Humes: The Belize Progressive Party (BPP) is taking a significant risk by moving one of its generals, Toledo’s Wil Maheia, to the City and the long-time People’s United Party (PUP) stronghold of Fort George.

But he told us he is “deadly serious” about upsetting the apple cart in a division that hasn’t changed hands since 1989.

Compared to Maheia, Henry Charles Usher of the PUP and Melvin Hewlett of the United Democratic Party (UDP) are first-time candidates. Maheia has been active at the municipal and national level for some time.

But both Usher and Hewlett at least live in the City full-time, if not the division; Maheia has been a long-time resident of Punta Gorda Town.

He told us that hardly matters since few to none of the current area representatives actually live in their constituencies, and it is not required by Belizean electoral law.

“It makes no difference. [Prime Minister] Dean Barrow doesn’t live in Queen’s Square; he still runs there. A lot of them don’t live in their division, so the precedent is set. Julius Espat; he doesn’t live in Cayo, he lives in Belize City,” Maheia stated.

Maheia pointed out that with the redistricting case still before the courts, he wants to make hay in a division that is winnable for him.