Ministry of Health: No PCR requirement for leaving Belize 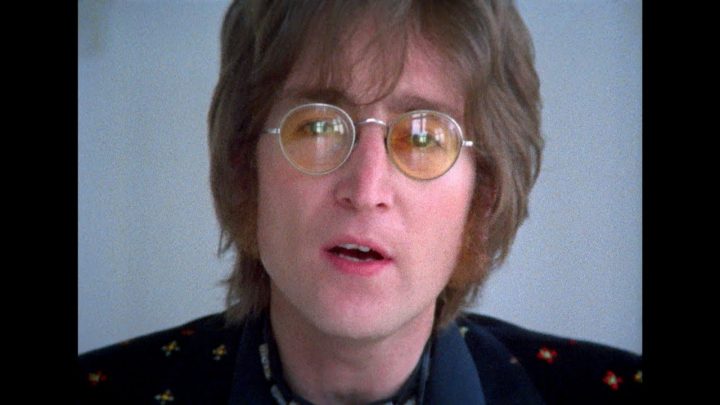 By Aaron Humes: Mark David Chapman, 65, has been denied parole in the state of New York for an eleventh time despite apologies to the widow of his victim, former Beatle John Lennon.

Chapman, 25 years old at the time, infamously shot Lennon, 40, four times outside of the Dakota Apartments on New York City’s Upper West Side on December 8, 1980, the singer dying on arrival at Roosevelt Hospital.

He has been incarcerated ever since, and at his parole hearing in August, the transcript of which has been revealed by the British Press Association per the BBC, he expects to be so for the remainder of his life, apologies notwithstanding.

The Parole Board was not convinced; it said it rejected his release on the grounds it “would be incompatible with the welfare of society.” The BBC says it particularly cited Chapman’s statement that “infamy brings you glory” as disturbing, and recommended his “personal growth and productive use of time”.

The board also noted how Chapman’s “selfish actions stole the chance for future fans to experience the words of inspiration that this artist provided for millions of people”. “Your violent act caused devastation to not only family and former band members, but the world,” it added.

Lennon’s widow, Yoko Ono, has said Chapman, now married and a devout Christian, still poses a threat to her, her only son Sean, and others should he be released.

As for why he turned on the man he called “an icon,” Chapman admitted to wanting “self-glory” and conceded that his was a selfish act. He even said he believed he deserved capital punishment, despite it being outlawed in New York since 2007 (no executions have taken place there since 1963).

Chapman is serving 20 years to life imprisonment and is due up for parole again in two years’ time.