How did drug plane land for first time in four months? 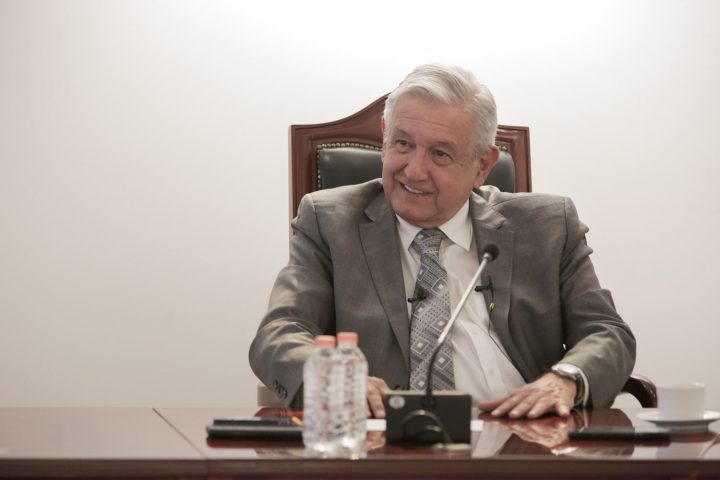 But, videos of his brother receiving cash from a political ally has sparked controversy. Obrador ordered an investigation but said that it was an act of revenge by people who were against his efforts to clean up government.

Leading up to the elections in June of 2021, Obrador has proposed twinning the vote with a referendum on whether to allow ex-presidents to be impeached, Reuters reports.

Several polls suggest voters want to see past leaders face justice for what Lopez Obrador casts as decades of rigging the economy in favor of private interests at the expense of the people.

The COVID-19 pandemic has severely impacted the economy and Obrador has threatened to destroy business contracts awarded by past governments. Those threats have helped to crimp investment from companies that could lift the economy, contributing to a recession even before the pandemic began.

Meanwhile, the opposition is campaigning on a more modern alternative to Obrador’s economic agenda, which has sought to reassert state control of key areas like energy.