Anna Banner Guy invites all candidates to the debate room 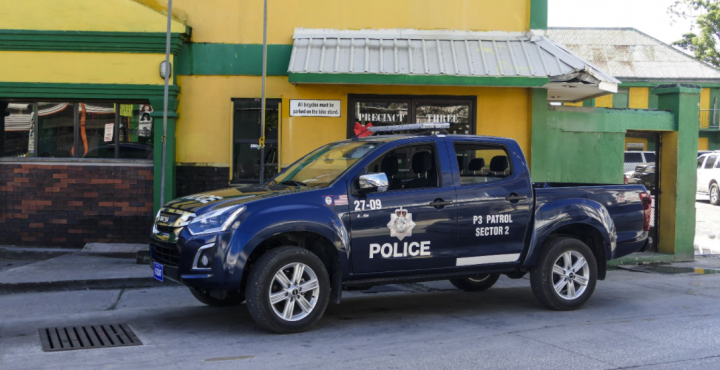 By Aaron Humes: The Belize Police and Customs and Excise Departments are working together to unravel a curious case of an overnight landing and attempted unloading of goods in Punta Gorda Town.

Seven persons involved – five Belizeans and two Guatemalans with legal status here – have been charged for not wearing a facemask, but will avoid quarantine and other charges.

But the senior officer in charge and the officer in charge on the ground will feel the wrath of both departments, as Comptroller of Customs and Excise Colin Griffith was clear to his opposite colleague, Commissioner of Police Chester Williams, when they spoke on Sunday morning: the Punta Gorda Pier is closed, and any activity there is prohibited.

Commissioner Williams said his men spied on the activity from an adjoining pier, but when they went to the main compound, they were initially denied entry. The senior officer later told them that they were assisting with unloading a vessel that came in late due to mechanical problems.

But police intelligence led them to believe the activity was suspicious and, in any event, exceptions to the closure of ports and other legal points of entry dictated that Customs is to be joined by Immigration, Health, BAHA, and others.

Police spoke to the importer of the goods, who told them that he was authorized by the Senior Customs Officer/Port Commander to land and bring in the goods. Based on that, the senior officers will be charged for inciting illegal entry of a vessel to Belize and conspiracy to cause a vessel to enter the country illegally.

Additionally, Customs will charge the officers involved as well as the importer for uncustomed goods; police cannot act under current regulations in that regard.

Did the importer pay for the officers’ “Saturday night service?” The importer has said no, but Williams points out that it is an offense to do so, so he doesn’t quite believe him; nonetheless, there is no evidence available to date in that regard.

To properly import, there must be clearance from the Port Authority and a boarding team consisting of Immigration, BAHA, Public Health, and Customs would be involved – none of the others was there.

After the incident at Big Creek, the Commissioner said, he was pleased to have the support of the Comptroller, but he would not have hesitated to enforce the law, as is his duty, in any case. An activity of this kind puts all of us at risk, he reminded.