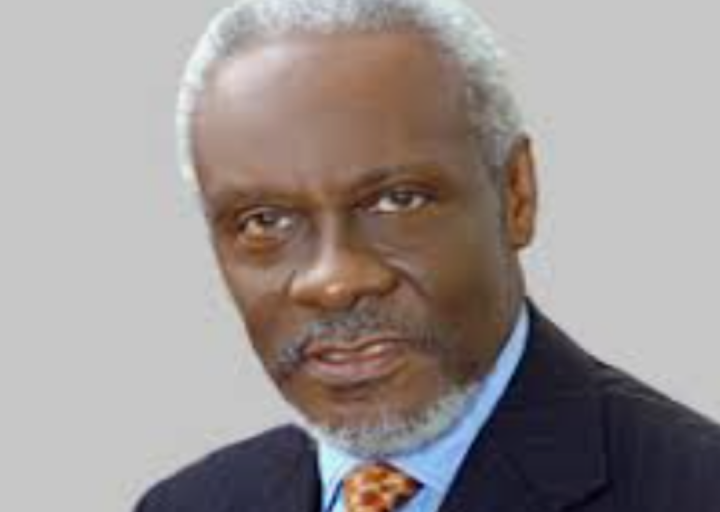 By Aaron Humes: Former Jamaican Prime Minister P.J. Patterson; former Belizean attorney general and judge Godfrey Smith; Alissa Trotz, a professor of Caribbean Studies at the University of Toronto and Chair Professor Andy Knight, director of The University of the West Indies’ Institute of International Relations were panellists at a virtual panel discussion on Sunday which was part of the Bocas Lit Fest that examined the various crises facing the region.

In discussing what present political leaders from the Caribbean have learned from the past to navigate their citizens into the future, Patterson called for the Caribbean Community (CARICOM) to remain united and ensure that the region is part of the continuing negotiations of the post-COVID world order, the Caribbean Media Corporation reports via New York Carib News.

Patterson cited the vision of the region’s top leaders of the 1970s – Forbes Burnham of Guyana, Michael Manley of Jamaica, Errol Barrow in Barbados, and Dr. Eric Williams of Trinidad and Tobago, who he said set the blueprint for regional integration as well as for having diplomatic relations with Cuba despite the position of the United States.

Patterson explained that a document from the West Indian Commission, titled Time for Action, which made recommendations for deepening the regional integration process, led to much discussion but no action in the form of a commission that would have the ability to enforce and implement decisions taken. Some countries fought against what they saw as demission of sovereignty.

He said he agreed with the suggestion that there is no need for a further study regarding Caricom, adding that all options have been exhausted.

“It is time for a reflection of the political will to put that enforcing machinery in place,” Patterson said, noting that when the Caribbean acted as a unit together with Africa and the Pacific during the negotiations for a Lome Treaty with the European Union it was a much easier process.

He added that in such cases as the support of Venezuela, the differences in approach have led to a split in CARICOM, urged on by the United States.

But he warned, “It would be a serious difficulty for us to achieve our objectives if we allow ourselves to be fragmented. The greatest thing which confronts us is climate change because we are all vulnerable to natural disasters,” he said, adding that the region also has to deal with the problem of the coronavirus and that of external debt. What I see happening is that too many of our leaders are concentrating purely on the domestic problems and not recognizing the extent which collective action can help us to encounter the difficult challenges that we face.”