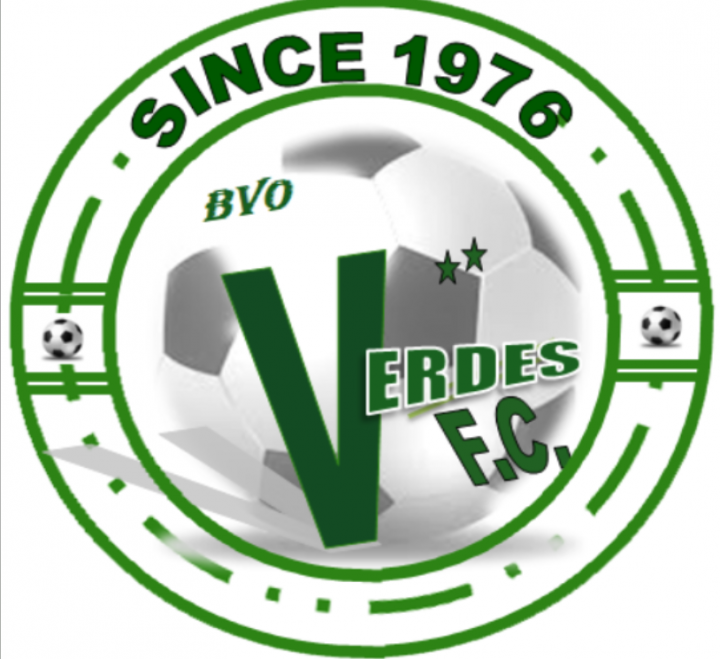 By Aaron Humes: The Premier League of Belize (PLB) has yet to resume due to a ban by the Government amid the COVID-19 pandemic.

However, there will be international football at the national and club level starting in October.

After Belize begins its quest for the World Cup against Haiti, the most recent champions of their respective leagues meet in the preliminary round of the 2020 CONCACAF League.

Verdes FC of San Ignacio, Opening Season champions and leading the league on aggregate when it was ended in March, face Arcahaie F.C. of Haiti, who are the most recent Haitian national champions and among the top three clubs in the abandoned 2020 Caribbean Club Championship.

Both teams are debuting in the CONCACAF League and the match will be a one-off played in Haiti between October 20 and 22.