Former CEO of Agriculture to government: “Open up everything except bars and nightclubs” 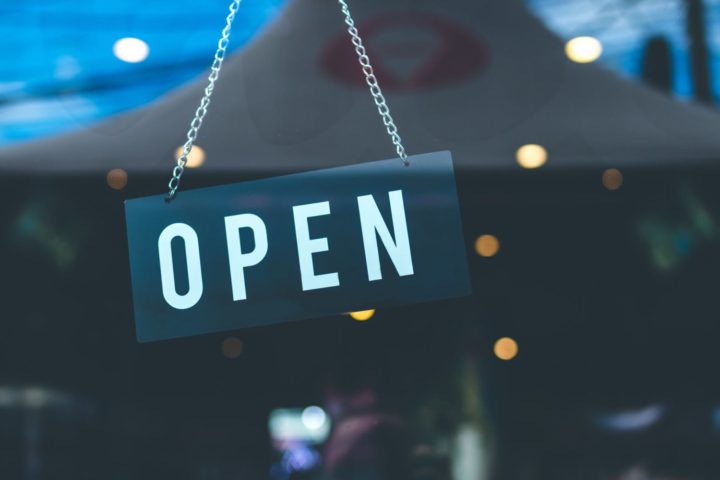 By Aaron Humes: Former Chief Executive Officer in the Ministry of Food and Agriculture, Jose Alpuche, has questioned his former bosses’ approach to restriction of social behavior as having a negative effect on jobs and income, not to mention “untold damage to people’s health and economic well-being.”

In his first public comments since stepping down, Alpuche said he would “open up everything except bars and nightclubs with the hygiene, mask-wearing and social distancing rules properly applied” if he were in charge. He argues that the Government has found it difficult to rationalize the current restrictions in light of “COVID fatigue” among the population, and has not done well educating the public to influence behavioral change, especially in rural areas.

Alpuche prefers to keep bars and nightclubs closed (“alcohol makes us disregard inhibitions, either personal or imposed!” he contended) and wants more regulation for public transportation which he described as the “lowest and worst standard” that should not be replicated elsewhere.

While Minister and former boss of Alpuche’s, Senator Godwin Hulse, has trumpeted the availability of funding to farmers to cover their losses due to the twin plagues of COVID-19 and drought, the ex-CEO says there has been no articulation of guidelines and protocols for operating agriculture and food processing businesses, considered essential for most of the emergency thus far. Alpuche says: “…the sector implemented protocols and asked BAHA [Belize Agricultural Health Authority] and Public Health to finalize protocols. Yet when an employee tests positive they are quick to shut down and try to regulate re-opening without regulations in place! How can you regulate without regulations and protocols? It is the basis for confusion and corruption.”

Alpuche further questioned the standard for allowing restaurants and churches to seat up to ten persons, not including employees, the former by reservation only, stating this would not be economically viable for larger establishments. If the officials are too busy to write detailed rules, he said, they should get input from the private sector that addresses health concerns and allows businesses to operate freely. “Why not apply social distancing rules to churches, restaurants, and other businesses that deal with multiple guests to open. We cannot keep up this pace for another year waiting for a viable vaccine to be available in Belize,” he contended.

And he concluded, “Enforcing the regulations as they now stand will become increasingly difficult over time and the big stick approach will face a public backlash. The continuous drone of Ask the Experts sessions has lost its edge as it is not imparting sharp information to influence public behavior. Please, I believe it is in all our interest to have a rethink of our approach as we still have a very long road to travel.”