Striking a balance between food safety, production, and the environment 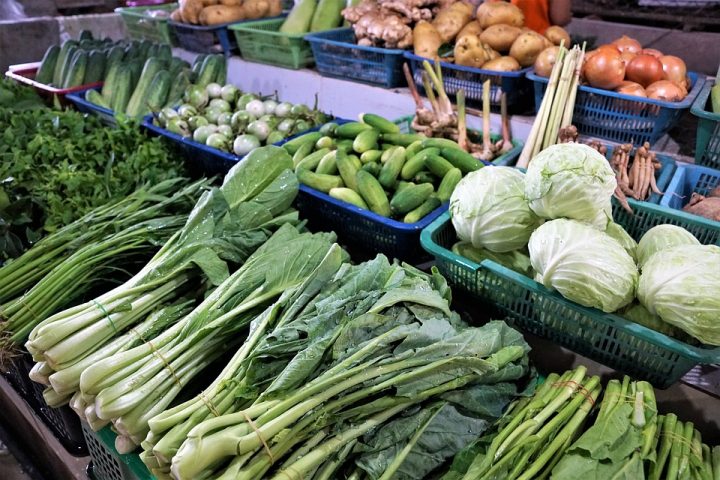 By Aaron Humes: Minister of Food and Agriculture, Senator Godwin Hulse, expressed the view a few months ago during the unveiling of the Government’s Economic Recovery Strategy for Belize that “The Ministry of Agriculture and the Government of Belize see agriculture as a business and therefore we have moved slowly away from the concept of subsistence to the concept of a productive enterprise.  The recovery strategy, therefore, encompasses goals to further the productive sector in agriculture.  We have engaged with all stakeholders in developing this plan and attempts were made to ensure continuity.  As the honorable prime minister said, the concept is that it should span administrations and the continuity resides in the stakeholders’ participation and in the technical and functional levels of our staff who are highly engaged at all levels of the consultations.”

He has previously said that Belize has enough food stock for at least six months in basic staples: corn, rice, sugar, fruits and vegetables, and others, and that food security is a priority of his remaining time in office.

The Inter-American Institute for Cooperation on Agriculture (IICA) says the ongoing health crisis has spurred countries to guarantee food safety and ensure a responsible balance between agricultural production and environmental concerns, allowing highly affected countries like Argentina and Brazil to set records.

But as the issues clash, experts believe that there is a catalyst for increased protectionism, which could endanger global food security.

Hulse spoke of tougher protocols, for instance, in the cattle industry, mainly in Guatemala and Mexico, and in sugar last year amid concerns of dumping by Guatemala and others in the CARICOM market at the expense of regional producers like Belize and Guyana.

Regional specialist Gustavo Idígoras, President of the Oil Industry Chamber of Argentina and the Cereal Exporters Center (CIARA-CEC), and Marcos Jank, Senior Professor of Global Agribusiness of the Brazilian Institute of economics and business, INSPER, recently participated in a virtual discussion with the Director-General of IICA, Manuel Otero.

For the experts, the imposition of COVID-free requirements by importers from China and the European Union demonstrates that the trend could reinforce an upsurge in protectionism, which was already emerging before the pandemic, as postures that run counter to global trade are damaging historic gains in the multilateral system.

They also mentioned that in Europe, health and environmental issues could become real barriers to trade, as demonstrated by the resistance of some countries in the European Union and in the European Parliament to ratify the trade agreement with the South American trade bloc, Mercosur.

Thus, the specialists recommended increased emphasis, in the short-term, on health and environmental concerns; the simplification and digitalization of trade; and the creation of regional value chains.

Director-General Otero raised concerns about the low level of intraregional trade among Latin American and Caribbean countries – 14.4 percent compared to 60 percent within the European Union (EU).

Commenting on this situation, Idígoras referred to the need to facilitate trade and to construct regional value chains, whereas Jank emphasized that these percentages reflect the low level of integration.

“Europe is not the only example. North America and Asia have more integration of their value chains”, said Jank, who also stressed the importance of bi-ocean railway corridors, running from the Atlantic to the Pacific, to integrate and improve infrastructure and to open up an exit route to Asia.