Authorities detain one suspect for armed robbery in Dangriga

Jose Mai: Bankers must step up next 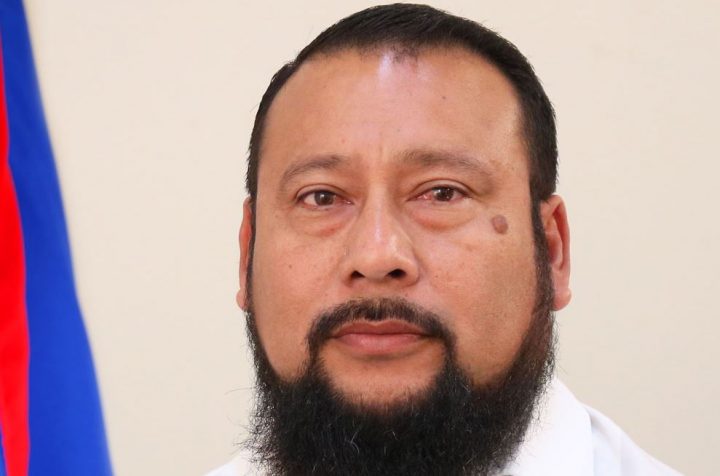 But he warned that an even bigger issue is brewing: the banks calling in loans from farmers in his constituency. He has received his letter from the Development Finance Corporation (DFC) and farmers from Indian Creek have relayed concerns to him that the banks are threatening to auction their lands if they do not pay up.

Both Mai and Stann Creek West area representative Rodwell Ferguson say that while the bill does not discriminate between large and small farmers, there are fewer of the latter these days.

The number of rice farmers in Orange Walk has been cut from 33 to seven, said Mai; Ferguson said small farmers are leaving the citrus industry in droves.

Minister of Natural Resources Hugo Patt, closing the debate, clarified that the Government was owed $90 million at the time of the Land Tax (Partial Remission of Arrears) Act, 2019, but a minimal amount of landowners applied for the 25 percent reduction in principal and interest.

The next step was to beef up the Ministry’s ability to go after those who continued to owe, Patt said.

The kind of relief being offered, Patt said, is in line with international directives to help stabilize economies broken by COVID-19, and will affect the particularly productive farmers in the major industries so that they can re-invest in their lands. Only those who do not have legal title to their land would not qualify as their lands are technically owned by the Government which cannot tax itself.

Farmers and others can apply online or in person at the respective Lands Department offices countrywide.