Authorities detain one suspect for armed robbery in Dangriga

Land tax remit: relief for whom? 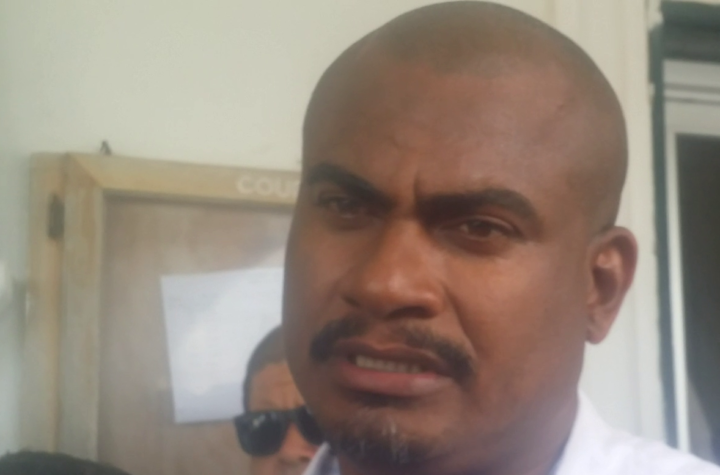 By Aaron Humes: Lake Independence’s Cordel Hyde questioned why the Government seemed so efficient in helping major landowners, first by writing off $90 million in outstanding land taxes last year, then establishing an amnesty on payment, and now writing legislation to further remit land tax in the time of COVID.

At the same time, he said, some 30,000 people are still awaiting responses on the Unemployment Relief Program; more need recommendations from the Government side for the food pantry and other related programs; and many more have been kicked out of their apartments and lost access to public utilities for not being able to pay rent.

But Minister of Foreign Affairs and area rep for Pickstock, Wilfred Elrington, suggested that the Government gets little support from land taxes and the true value is in the agricultural production on them, especially in rural areas. He added that if it were possible, the Government should have bought up their production and distributed it. And Belize must now place our trust and confidence in our farmers, he added, as they are the only control we have.

He noted that after years of being maligned for promoting the peaceful, legal resolution of the Guatemalan claim, opponents have been calling for the normalization of the cattle trade between Belize and Guatemala, and also Mexico, a sign of “myopia” or short-sightedness.

The monies saved from paying the taxes, he said, can and should be used to replant and reproduce, especially in hurricane-hit areas in the South after Hurricane Nana for example. It would also reduce the trend of prices for locally produced food going up.

But Leader of the Opposition John Briceño pointed out that in his time on the National Oversight Committee, he had suggested using $10 million in funds to buy up local production for distribution, but it was not pursued. And he pointed out that it was not necessary to pause the selling of cattle to Guatemala, which had been ongoing for a couple of decades, even to normalize it and ensure Government gets its cut because it is net positive in terms of revenue. And he pointed out that police are still stopping ranchers moving cattle countrywide.

Prime Minister Dean Barrow warned that the “perfect cannot be the enemy of the good;” being unable to provide relief on utilities and rent does not take away from the break to the farmers. He suggested the Belize City Council provide relief on property taxes which could be covered by the Government in turn and clarified the status of the second round of the Unemployment Relief Program, now with more than 25,000 applications approved and monies distributed, while the long-term unemployed move to the World Bank-funded BOOST 2.0 program.

He also refuted the suggestion that a recommendation was needed and reiterated that the Audit Department is “embedded” with the Ministry of Human Development, overseeing their activities.