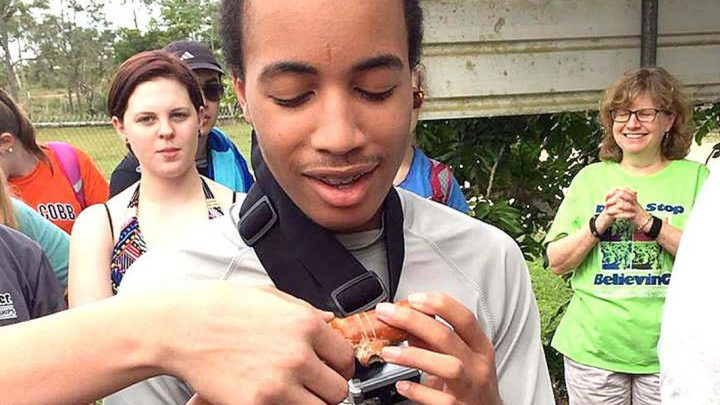 By BBN Staff: This week the Georgia Supreme Court dismissed a wrongful death claim of Adell Forbes, whose son, 14-year-old Tomari Jackson, drowned while on a field trip in Belize.

The Court said that the claim could not proceed because Forbes had failed to file the lawsuit within the one-year time limit required by the Laws of Belize for such proceedings.

In February 2016, North Cobb Highschool sponsored a trip to Belize, where the students were taken to a number of places including the Monkey Bay Wildlife Sanctuary, where Jackson ultimately drowned.

Forbes filed the claim in March 2017, against the Cobb County School District, nine of the school’s chaperones, Cobb County government, and the sanctuary.

Forbes argued that the chaperones had failed to properly supervise the students, a failure which she says cost her son his life.

She would later drop the lawsuit against the government, and the trial court dismissed the case against the school district and chaperones on the grounds that they were protected by sovereign and official immunity.

An article published on AJC.com notes that a part of the case could still go forward because the Supreme Court was not asked to review a Court of Appeals ruling that Forbes’ personal injury claims can move ahead. Those claims were within Georgia’s two-year statute of limitations.