New Ambassador of El Salvador hands credentials over to Governor-General 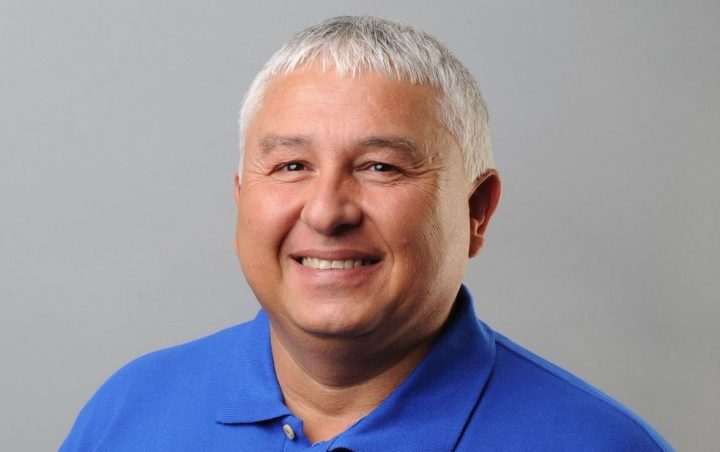 Paid Contribution: Jorge “Milin’ Espat is the new general in Cayo West, new life in an area that has been abandoned and neglected, a constituency that has seen no real representation and little development over the past decade. Where there is a will, there is a way, and Milin has the love for his people, the passion and the determination to re-energize Cayo West and to deliver to the people.

Milin was raised in Benque Viejo del Carmen and attended Mount Carmel Primary School. He was thrust early into the family’s business, but determined to pursue his education, he attended St. John’s College Extension in Belize City and returned to the Cayo District where he finished High School in Santa Elena.

He then received the opportunity to study in the US, attending Lincoln Technical Institute in Chicago, Illinois in 1990. He later attended San Jacinto College in Texas, receiving a degree in Diesel Technology.

Milin’s family has a long history of service to Belize and Belizeans, and he was brought up with the determination to improve conditions for his people. He has served as a member of YMCA, and is the past president of Sunrise Rotary of Belize. Following in his father’s footsteps, he joined the People’s United Party because he knows that his calling is one of service—a service that advocates against social injustices, and one that advocates for the upliftment of the poor and marginalized.

He believes in the dreams of the great George Price and the upliftment of Cayo West. Nothing can make him happier than to see his people living a better life, experiencing growth and success for all! Milin Espat will bring real change to Cayo West.