Dump truck flips over in Belmopan

Organizations team up to host Prime Ministerial Debate in Belize 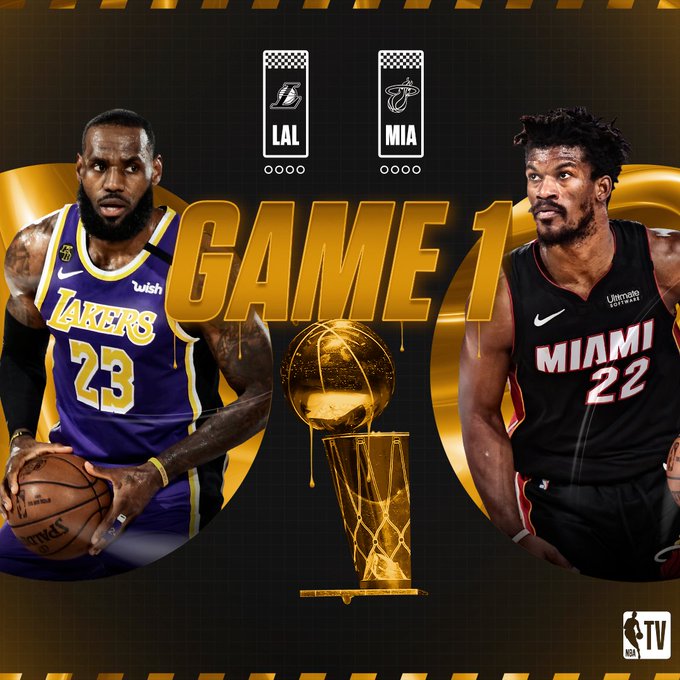 By BBN Staff: The NBA Finals are set to begin tonight after a long and uncertain season full of obstacles and tragedies caused the tournament to have a historic October ending rather than its usual summer finish in June.

This year’s Finals match-up, taking place at ESPN’s Wide World of Sports Complex at Walt Disney World in Orlando, Florida features the Los Angeles Lakers for the first time in a decade and the Miami Heat, which has not made a finals appearance since 2014.

This year’s Finals marks the first match featuring two teams who didn’t even make the playoffs the prior season.

The favored Lakers, led by superstars Lebron James and Anthony Davis made it to the championship round as many had expected, missing out on a potential match-up with cross-city rivals LA Clippers. The Clippers fell in epic fashion, blowing a 3-1 series lead against the upstart Denver Nuggets in the Western Conference semi-finals.

The Eastern Conference Champion Miami Heat are underdogs in the finals series as they were in each round before, delivering stunning upsets to the number 1 seeded Milwaukee Bucks and the higher seeded Boston Celtics.

Lebron now takes on his former team and coach looking to collect his 4th championship title and adding a 17th title to the storied Lakers franchise. The NBA community and fans were rocked by the death of NBA legend Kobe Bryant, which caused the first cancellation of NBA games for the first time in decades before the COVID-19 pandemic and Black Lives Matters protests eventually caused further stoppages to the NBA season.

What are your finals predictions?