Eye witness: George Murphy pleaded with his killer before he died 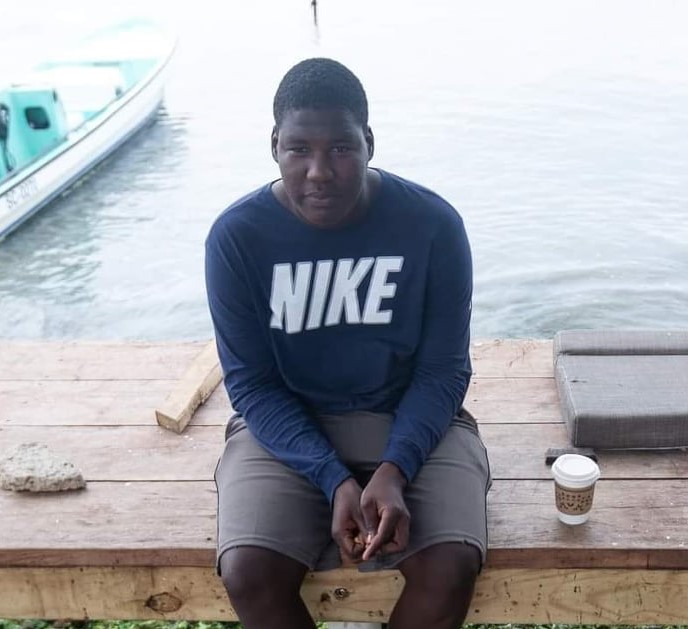 By BBN Staff: Authorities are investigating the murder of George Murphy, 21, which occurred in Placencia last night, and eyewitnesses say that Murphy pleaded with his killer before he was gunned down.

Reports are that Murphy and two other men were walking together in the vicinity of the Placencia Municipal Pier shortly before 7:00 p.m. when a tall, slim man with an afro approached them and started shooting.

Murphy was hit to the body and could not escape along with those who were with him. The eyewitness said he heard Murphy telling the shooter, “Bwai, I da no di one you want,” just before he received the fatal shot to the left temple.

Police took statements from the witnesses and are reviewing surveillance footage from around the area as a part of the investigation.