Shyne Barrow: slain musician “Mr. Program” was into music for love and passion

The United Democratic Party remains committed to inclusion and diversity!

Premier League may return, with fewer teams, in Belmopan “bubble” this month 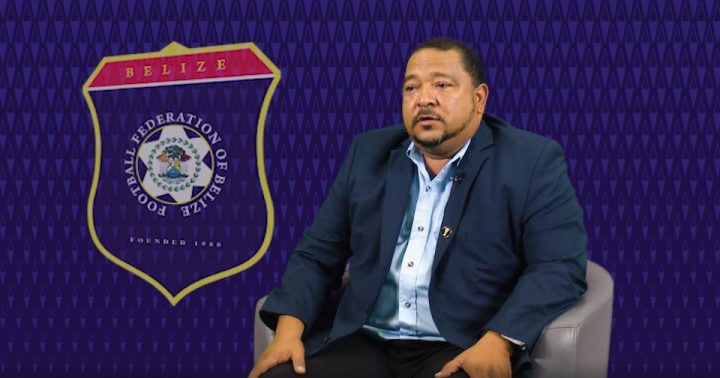 By Aaron Humes: President of the Football Federation of Belize (FFB) Sergio Chuc says the Premier League of Belize (PLB) hopes to return to the football pitch this month – but not in the usual way in these COVID times.

The League is working out details of the protocol for a return of semi-pro football at the end of October, to be played in a “bubble” at the FFB Field in Belmopan – no fans, games televised only.

Of the eight teams playing in the Opening Season this time last year, just five have registered for the new season if it is held. Verdes F.C. of San Ignacio is de facto defending champions; Belmopan Bandits are runners-up; the South will be represented by Wagiya of Dangriga and Altitude F.C. of Independence, and San Pedro Pirates represent Ambergris Caye and the greater Belize District.

But three teams missed the deadline to participate. The Belize Defence Force Football Club has written to the League saying it would withdraw from participating for the next two seasons, while Valley Pride, who missed playing in the Closing Season after relocating from Dangriga to Corozal, will miss this abbreviated season as well. The third team is Placencia Assassins, who failed to register their players on time even after an extension.

COVID-19 has affected every aspect of life in Belize and sports are no exception. Chuc says the Federation and the League will aim for a January re-start if they are not able to get Government to agree to re-starting the League in October, meaning footballers will be working off nearly a year’s worth of rust on the pitch.