Belize Met Service: Windy day with a slight chance of rain ahead 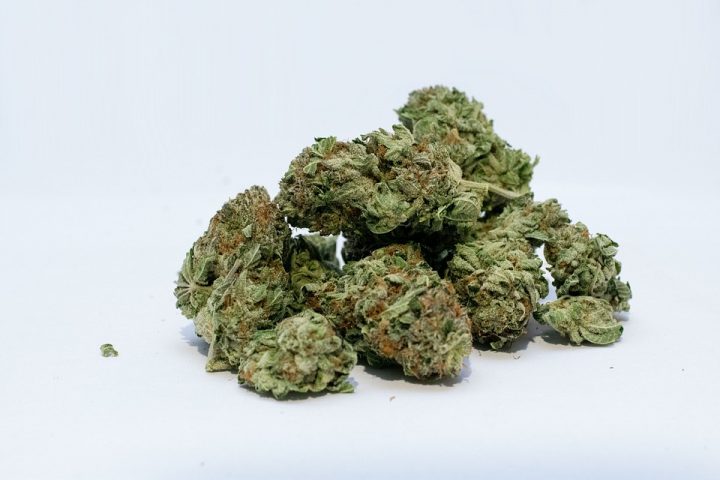 By BBN Staff: The driver of a government’s postal van was caught red-handed with contraband liquor and marijuana on Friday afternoon around 2:30.

Corozal police saw the white van, with government license plate, parked in the Magistrate’s Court parking lot which also serves the Corozal Postal Office. The officers approached the driver who agreed for the van to be searched. In the front of the vehicle, police also found nine (9) bottles of whiskey and other assorted alcohol which are suspected to be contraband goods. And near the spare tire at the back of the vehicle, police found a transparent bag containing 141.6 grams of cannabis.

The driver, identified as William Delneal, was detained and charged for possession of marijuana with intent to supply.

At today’s press briefing, police told the media that the matter of contraband alcohol was passed over to Customs to deal with, and that the matter of ‘border jumping’ is still being investigated based on the route the van had taken.

The white transit van was held on Friday night by police but has since been released.