John Saldivar tested for COVID-19 after contact with infected colleague

Friends for Conservation: Guatemalan cattle ranches appear to be advancing further into Belize 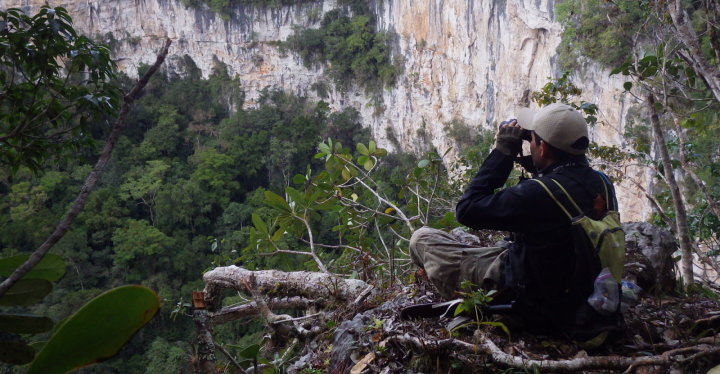 By BBN Staff: Friends for Conservation and Development (FCD) informed that an aerial reconnaissance conducted on September 11 from the Vaca Forest Reserve to Columbia River Forest Reserve has documented fewer fields being occupied in the Chiquibul Forest by milpa farmers and cattle ranchers compared to the last assessment.

But, that the Vaca Forest Reserve, south of Benque Viejo and Arenal is of high concern.

“Guatemalan cattle ranches appear to be advancing further into Belize. There are numerous bulldozed ponds, fences, pastures, and cattle which clearly are coming from the Guatemalan side. In the area of Columbia River Forest Reserve, at a known area as the Garcia Farm and northwards, Guatemalans continue to encroach,” the FCD noted.

FCD says that several areas still require a targeted approach and decisive, consistent action. In the area of Caballo, located north of Caracol, there are several cattle pastures that do not have fences and appear inactive. 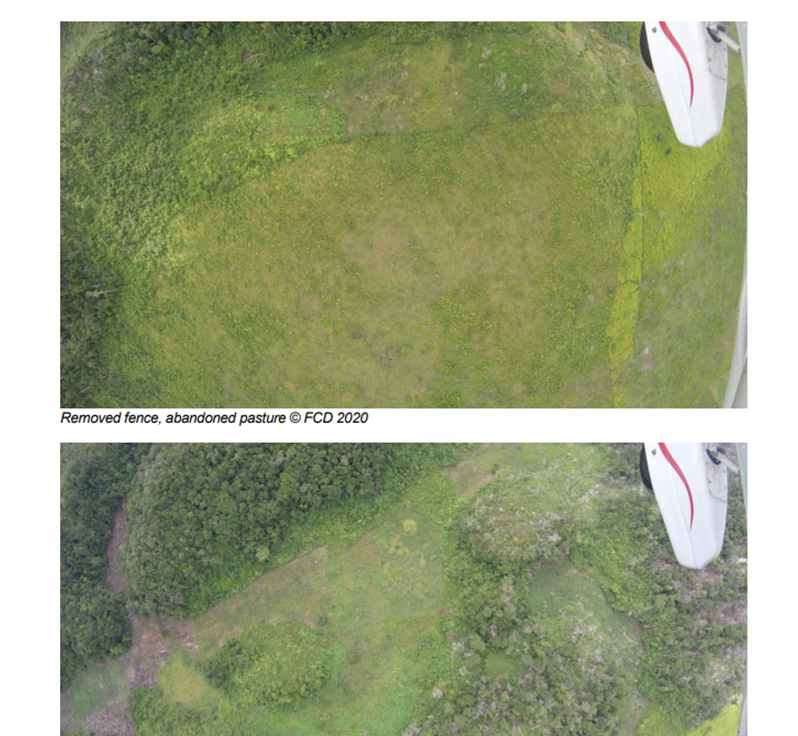 In the area of Valentin, located in Caracol, those areas that were targeted with the removal of cattle fences through Joint Forces efforts appear to be abandoned. The pastures appear overgrown, and the cattle trails are disappearing.

Further south, in the area of Cebada, several active fields remain. Cebada contains one of the largest clearings by Guatemalans and has been difficult to address in its entirety.

The cattle fences in the south Cebada area appear abandoned. Further south by the Rio Blanco area, known as the Jimenez Farm, the fields have remained active for more than a decade.

This area developed and used by the Jimenez family is an area about 1-kilometer-wide and 1.5-kilometer-long with several fields in stages of development, with cornfields, beans, cattle, and many ponds.

South of the Rio Blanco Conservation Post there are a few pastures and milpas that are still active.

FCD says that the overflight was made possible with the support of PACT, the US Department of the InteriorInternational Technical Assistance Program (DOI-ITAP), and the US Dept of State – Bureau of International Narcotics and Law Enforcement Affairs (DOS-INL).